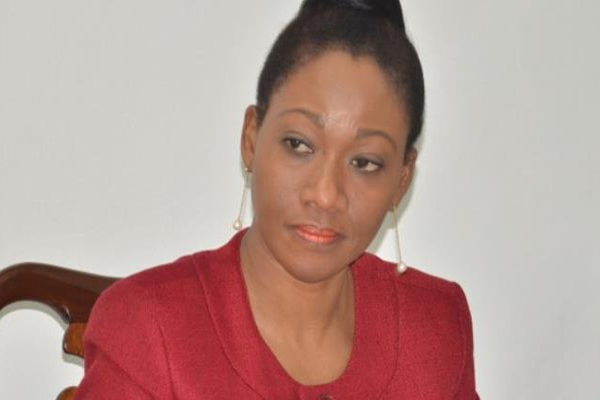 According to her, the indebtedness came about following work done during the 2018 referendum which saw the creation of six new regions in addition to the existing ten.  These are Oti, Bono East, Savannah, Ahafo, Western North and North East regions.

Describing the indebtedness as “a source of worry”, Mrs. Mensa said, the situation has persisted despite efforts from her outfit to correct it. According to her “they have tried to request for the money in writing” but were unsuccessful.

But giving hope that the money will be paid on Thursday, she told the Parliamentarians that “on Thursday we were notified by the Ministry of Finance. They gave us a warrant indicating that they have released the monies to us. So we just started processing it,” she added.