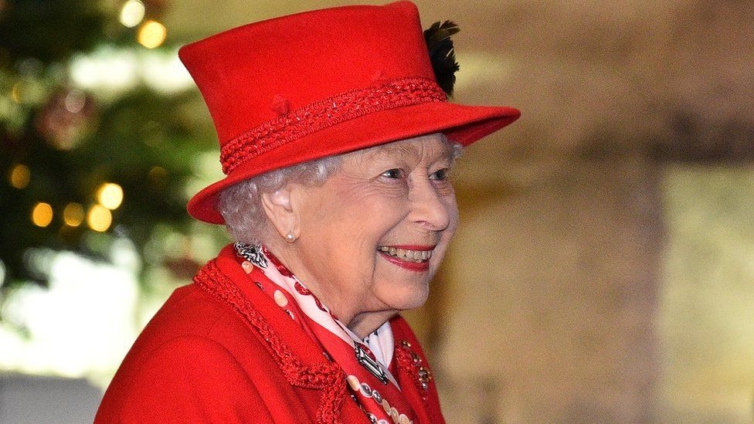 It is increasingly becoming a FACT that Meghan Markle, the Duchess of Sussex, is not the first member of the British royal family with African blood. Historians and biographers now trace the ancestry of, at least, two British Queens to Africa.

Indeed, Lady Colin Campbell, a Jamaica-born socialite who has written numerous books on the royal family. makes bold to state that “All of the British royals have African blood”.

One such British royal was Queen Charlotte. Born in 1774, Sophia Charlotte of Mecklenburg-Strelitz was a direct descendant of Margarita de Castro Souza, a Portuguese noblewoman who traced her line to Madragana Ben Aloandro, the North African mistress of Portugal’s King Afonso III in the 13th century.

Charlotte married King George III of the United Kingdom in 1761. She had 15 children one of whom was Prince Edward, grandfather of Queen Victoria, who was the great great grandmother of Queen Elizabeth II, present Queen of England.

Historian Mario de Valdes y Cocom has said that even as queen, Charlotte was described as “true mulatto” with thick lips and wide nose.

In addition to Charlotte, there was Philippa of Hainault, the wife and adviser to King Edward III. Born in northern France in 1314, Philippa was of North African Moorish ancestry.

This latest interest in the ancestry of Queen Elizabeth II has been provoked by comments by Markle, who, in a recent interview with Oprah Winfrey, claimed that she was subjected to poor treatment in the British Royal Palace because of her race. Markle, an American woman of colour married to Harry, son of the British King-in-waiting, Prince Charles, said one member of the royal family expressed concerns about her baby’s skin colour before the birth of her son, Archie, in May 2019.

Readers may ask: what has all this to do with a columnist in Ghana?

An awful lot. If for nothing, it tells me that one day, perhaps 50 years ahead of us, there will be a black skinned king or queen of England!!!

When that happens, those who know history will not consider it an achievement. After all, once upon a time in history, the Moors of North Africa invaded and ruled Spain and Portugal for 700 years ending in the 15th century.

Valdes’s research has been disputed by some historians. It is understandable that any white skinned Briton would want to distance the Royal Palace from anything or anybody African. Remember, they were our “colonial masters” who taught us to believe that Africans, our culture and our medicines were inferior.

They have not forgotten; as a matter of fact, they would not want to remember, that once upon a time in history, Africa was the centre of learning. The pyramids of Egypt were not built with European architecture. When Aristotle and Socrates, the almighty Greek philosophers, Pythagoras, the Mathematician, Hippocrates, the Father of Medicine, and other Europeans whom the world revers today, travelled to Africa, at least 300  years before Christ, they did not come as tourists; they came in search of knowledge.  Timbuktu of Mali, in Africa, was the world’s centre of learning then.

Then Africa fell. I am not sure what caused the fall, but she fell as a civilization, making it possible for the continent to be overpowered, enslaved, carved up at the Berlin Conference of 1884/85 and colonized

I argue, however, that “civilization” goes in cycles, that even Britain itself was, at various times, invaded by the Romans, the Vikings, the Normans and France. At the height of its glory, the Empire was the largest of its kind in history, covering about one quarter of all the land on earth. Britain overran and made America and parts of Canada its colonies. Today, the tide has turned. America rules the world. China once ruled, fell and is coming back.

In our weakness, Africa, reduced to providers of slaves and later as a colonised people, lost our sense of self pride. That is why it is conceivable that someone can consider it an abomination for a British royal to have African blood.

That also is why it has been easy for us to be convinced that Jesus Christ and the Virgin Mary were white, contrary to emerging evidence, including evidence of a Pope kneeling in prayer before a crucifix at Saint Peter’s Basilica with a black skinned Jesus on it. Today, even Africans themselves refuse to believe that we are good enough for God to have come, as a dark skinned person, to dwell among humans.

It is this perceived Black inferiority and White superiority that is at the heart of our craze for goods and food made in there.

DISCLAIMER: The Views, Comments, Opinions, Contributions and Statements made by Readers and Contributors on this platform do not necessarily represent the views or policy of Multimedia Group Limited.
Tags:
Africa Ancestors
Enimil Ashon
Queen Elizabeth