Mark Okraku Mantey, Amakye Dede, Obrafour, others at one week celebration of Kofi B

Veterans in the music industry and other celebrities turned out in their numbers to observe the passing of highlife musician Kofi B with his family. 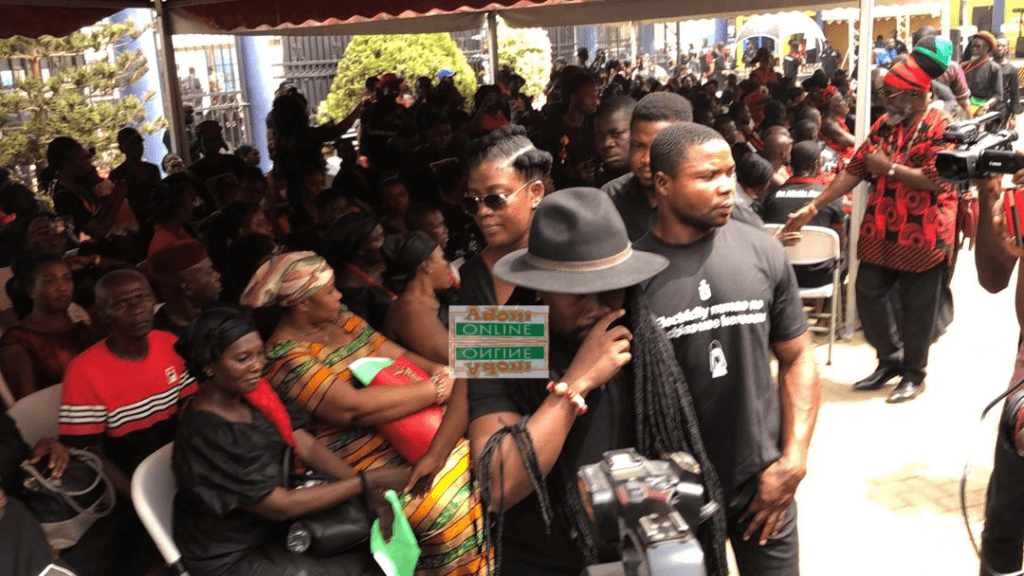 The one-week ceremony per Akan tradition is meant for the family to announce the date for his final funeral rites.

Kofi B born Sunday, February 2, a few hours to his performance at a concert in Cape Coast in the Central region.

The ‘Mmobrowa’ singer according to colleague musician Kofi Nti, started complaining of chest pains and unusual heartbeat as he prepared to perform.

He later died after he was taken to the hospital.