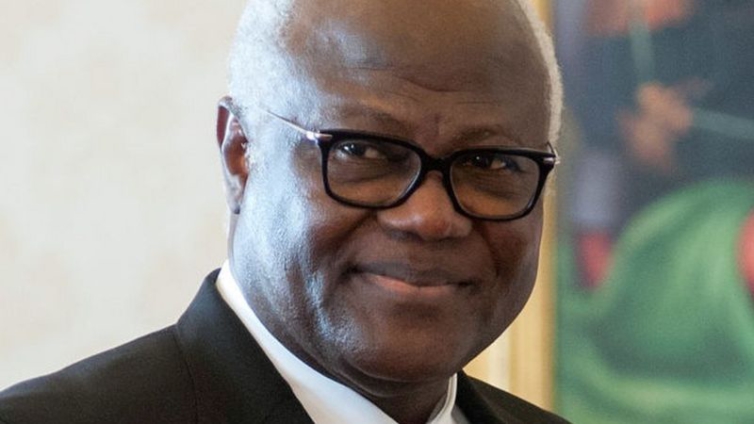 The authorities in Sierra Leone have imposed a travel ban on former President Ernest Bai Koroma and several officials who served during his term over allegations of corruption.

Mr Koroma and more than 100 people will not be allowed to leave the country.

They have been ordered to pay back stolen money, forfeit their houses, or they will be further investigated.

A lawyer for the party has said that they will go to court to challenge the ruling.

Last week President Maada Bio said the commission of inquiry, led by foreign judges, was a major breakthrough that would help make corruption unfashionable and risky.

“We have to draw the line… we cannot be this corrupt as a nation and expect to develop,” he told the BBC.

The commission identified 111 individuals consisting of former heads of parastatals, bankers, and businessmen as “people of interest”

The BBC’s Umaru Fofana in the capital, Freetown, says the instruction signed by the attorney general and minister of justice instructs the country’s chief immigration officer and inspector general of police to not allow them to leave Sierra Leone by air, land or sea until they have clearance.

The development has divided Sierra Leoneans down the middle, our reporter says.