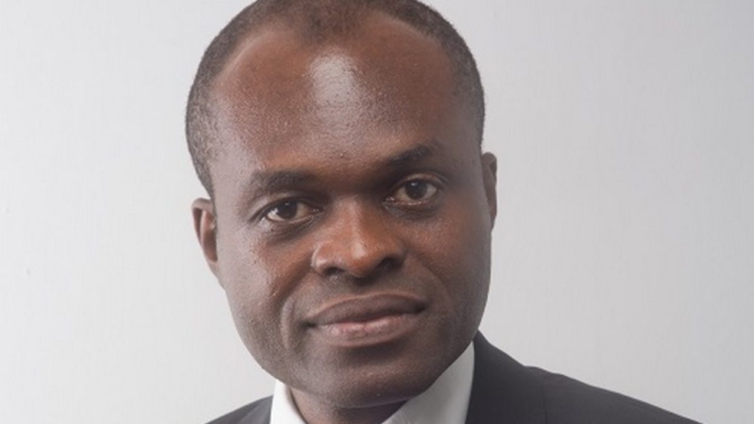 In the letter signed by the Director of the Centre, Martin Kpebu, the setting up of a Legal Aid Commission in the area would help meet the demand for legal services from poor citizens, especially those who due to their financial situation are unable to access legal support.

The HRG Centre’s demand follows an increase in the spate of crimes in the Kasoa enclave.

Though the Centre acknowledges and applauds the Ghana Police Service for its renewed resolve to bring law and order to Kasoa and its vicinities, it states that the lack of a Legal Aid Office means that certain crimes will not be effectively prosecuted.

“However, Kasoa, the Capital of the Ewutu Senya East Municipal, which has gained notoriety for various crimes, do not have a Legal Aid office. This situation denies many citizens, such as poor women access to needed legal support for effective prosecution of cases,” HRG Centre said in a press statement.

It further explained that, “many of these poor citizens who are often victims of various crimes are unable to afford the services of a lawyer. It is also important to note that most of these victims require advice on the legal process and how to file their cases, for instance.

“While the registrars of the district courts have been of tremendous support to many of the court users, the lack of legal aid office affects effective prosecution of cases and access to justice for many citizens.

“The Centre observes that majority of the poor citizens are compelled to travel to the Legal Aid offices in Madina and Cape Coast to seek legal advice at a huge cost. This makes the legal process very frustrating, forcing many of them to give up on the process.”

According to the HRG Centre, the establishment of a Legal Aid Commission office in the district would “ensure successful prosecution of cases and justice delivery” and have “a direct bearing on commission and prevention of crime.”

“The Centre is of the firm belief that, though Kasoa is not the only district without a legal aid office, Kasoa can be considered as a special case due to the high crime rate and the demand for legal services.

“When this is done, the poor and voiceless women who are in search of justice at the courts can receive some amount of legal support for effective delivery of justice,” it concluded.

DISCLAIMER: The Views, Comments, Opinions, Contributions and Statements made by Readers and Contributors on this platform do not necessarily represent the views or policy of Multimedia Group Limited.
Tags:
Crime
Human Rights and Governance Centre (HRG Centre)
Kasoa
Legal Aid Commission