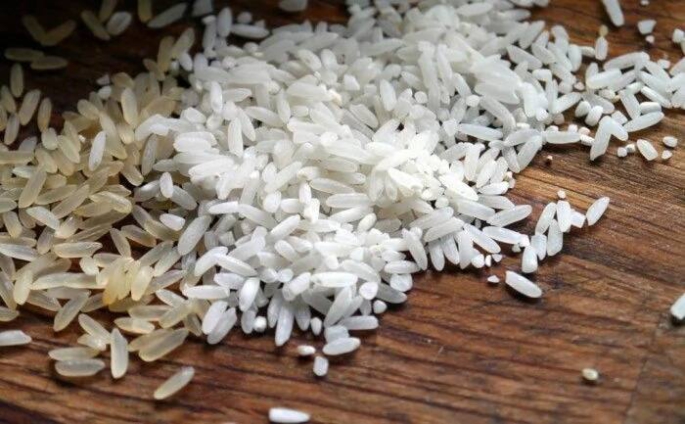 The Food and Drugs Authority (FDA) has refuted claims of plastic rice on the Ghanaian market.

The Authority described a video on social media on the subject as false.

A statement signed by Seth K. Seaneke, Deputy Chief Executive Officer, Health Products and Technologies Division at the FDA, and copied to the Ghana News Agency said in 2017, based on those videos, it investigated the claims and issued a press statement denying the existence of plastic rice.

It said through the Authority’s nationwide market surveillance activities, it obtained random samples and subsequently requested members of the public to assist investigations by either submitting samples of the alleged plastic rice or give information on where they could be found.

‘‘The samples received were subjected to laboratory analyses. Results from the analyses showed that all the samples were in fact authentic rice and not plastic as perceived by the public,’’ it said.

The Authority noted that the physical and chemical properties of plastics were such that they could not be cooked into edible food because plastic could not absorb water and did not mix with water.

It explained that the texture of each variety of rice depended on the nature of the starch content and starch was mainly made up of amylopectin, which was responsible for the sticky nature of rice, and amylose.

‘‘This character of the starch in rice makes cooked rice grains stick together and allows it to be formed into a ball that can bounce off hard surfaces as depicted in some of the videos on social media,’’ it said.

The statement said amylose was responsible for the gummy nature of rice, which made it bouncy when made into balls.

It added that the ratio of amylose to amylopectin determined the texture of rice.

The FDA assured the public that it would continue to monitor the quality and safety of the varieties of rice on the market, both local and imported, to safeguard public health and safety.