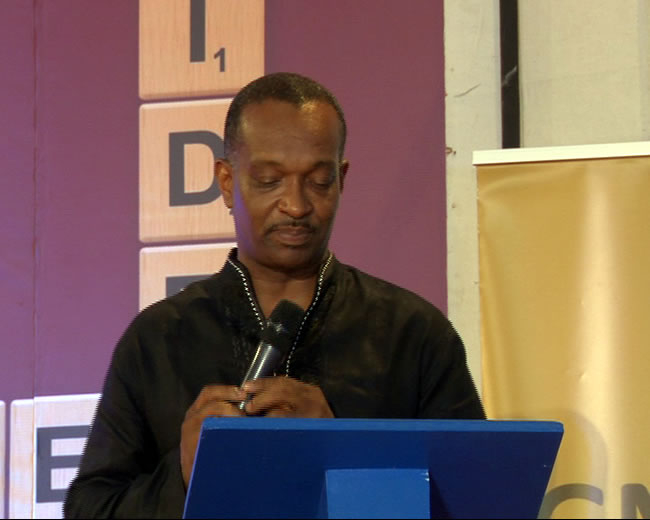 According to him, it would be impossible for the VRA to continue operating efficiently while the PURC continues to under-price electricity in the country.

Speaking at this year’s Ghana Journalists Awards ceremony, Mr. Awotwi indicated that the VRA could better execute its mandate in producing sufficient power for the country if costs of producing the utility are recovered.

“How does the Volta River Authority produce sufficient power when…the PURC approves electricity tariffs that are pegged to about a third of what it takes to run VRA’s thermal plants?”, he asked.

According to him, recently a ship bringing crude oil to the power producer sat on the high seas for almost two months because neither the VRA nor government could open the relevant letters of credit for the discharge of the crude oil.

Mr Awotwi, who is also the Board Chairman of the Multimedia Group, is suggesting that the PURC approves electricity tariffs that are commensurate with the cost of producing power at the VRA.

VRA is rumoured to be owing many Independent Power Producers (IPPs) and other companies it does business with, some of whom have threatened to cut supply to it.

The situation is making it difficult for the VRA to produce sufficient power for the country.