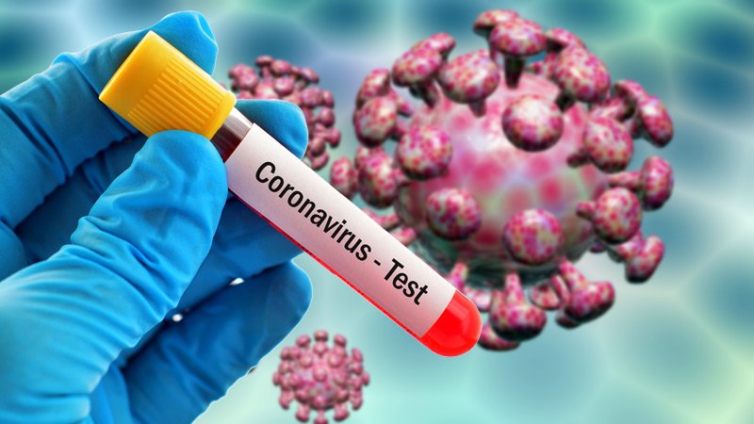 Four inmates in Asamankese police cells in the Eastern region have tested positive for Covid-19.

According to him, the inmates were confirmed positive after their samples were taken when health officials embarked on a disinfection exercise of the Asamankese police station a few weeks ago.

“Yes the story is true. We decided to take the samples of the 10 inmates when Zoomlion was undertaking a disinfection exercise of the police station.

“After the tests, four out of the number tested positive for Covid-19. They have been isolated at the female cell which is currently not keeping any inmates,” he added.

All the cases, he says, are asymptomatic and have all been quarantined in the female cell.

The municipality recorded its first case in April this year after a 34 year old woman was confirmed positive at Pabi, a suburb of Asamankese.

She has since been declared recovered and discharged.

The Eastern region currently has 235 confirmed cases of the virus.