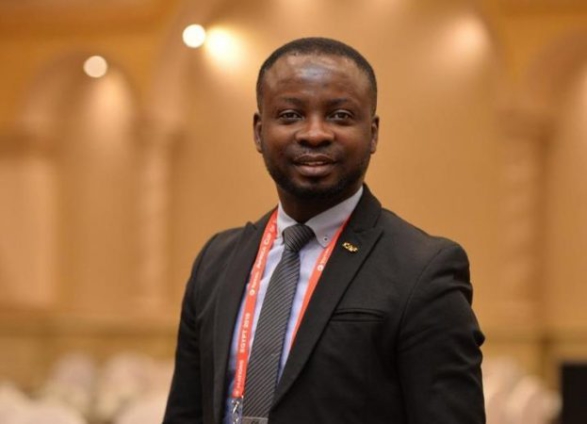 Executive Council member of the Ghana FA, Frederick Acheampong has admitted the Ghana Football Association should have done wider consultations with clubs over the disbursement of the Covid-19 Relief Fund.

The Financial Committee of the Association released a disbursement plan a week ago on how the FIFA and CAF Covid-19 Emergency money will be shared.

But the Premier and Division One League clubs registered their disapproval with how the FA intend sharing the $1.8 million Relief Fund.

Both Premier and Division One League clubs claim they deserve more than was allocated to them because they are major stakeholders whilst raising issues with some $300,000 allocated to national teams already supported by the state.

Frederick Acheampong who was a guest on Luv FM’s Kick-off Sports programme said he understands the agitations of the League clubs.

He conceded the FA could have avoided these agitations by doing proper consultations before announcing the packages.

“What is emerging now goes to confirm what you are saying that even after meeting as the Executive Council probably we should have met the stakeholders instead of us deciding to write letters to them, because you see if you write letters it’s one way communication.

“If you put your ideas and thoughts on paper and send them it will take a while before they can respond, and in responding may be they won’t be able to express all their thoughts into the letter they are sending to the FA.”

Frederick Acheampong believes the Executive Council should have met all other stakeholders in football before going public.

“And so maybe after we come up with the disbursement formula probably we should have arranged meetings with the stakeholders, clubs and everybody involved in football and then explain then there will be questions and answers for further explanation. Probably we wouldn’t have been where we are if we had taken that route instead of us deciding to write to the stakeholders.”

The Football Association is expected to bring a conclusion to the matter by the close of week.