Ghana cannot do without the church – Bishop Agyinasare - MyJoyOnline.com

Ghana cannot do without the church – Bishop Agyinasare 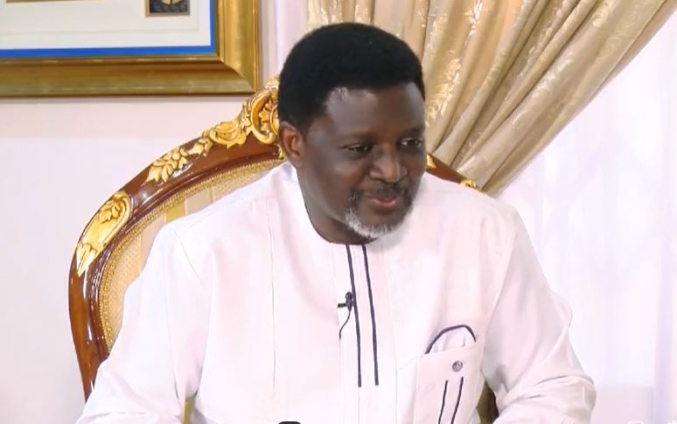 The Presiding Bishop of Perez Chapel International, Charles Agyinasare, says the nation cannot do without the church.

Speaking in an interview on Joy FM’s ‘A Walk With Jesus’ on Sunday, he stated that the church has significantly affected the nation throughout the years.

According to him, an example of the church’s impact on the country is the educational benefit it provides the citizens.

“The Church has more schools in Ghana than probably the government. In fact, from some of the statistics I have, there are over 3,000 basic schools owned by Churches, 53 Senior High Schools, 31 Colleges of Education, and eight Church established universities and Perez University College is one,” he noted.

“If you take some of the major institutions that we have like Mfantsipim School, Adisadel College, St Augustine College, St Mary’s Senior High School, Holy Child, Wesley Girls High School are all Christian schools so are we going to say that the Church has not helped?” he quizzed.

Bishop Charles Agyinasare also noted that 21 Christian denominations under the church have set up 183 health facilities and health institutions.

“In 1984, I went to teach at Battor Aveyime in the Volta Region; the only hospital there was the Battor Catholic Hospital, which was the only health facility in the area.”

With these examples, the man of God believes “this nation cannot do without the church.”

He maintained that if all the institutions shut down, the nation would eventually suffer.

Bishop Charles Agyinasare, therefore, argued that the church should be given credit “and not always make the church go and hide its head in the sand.”