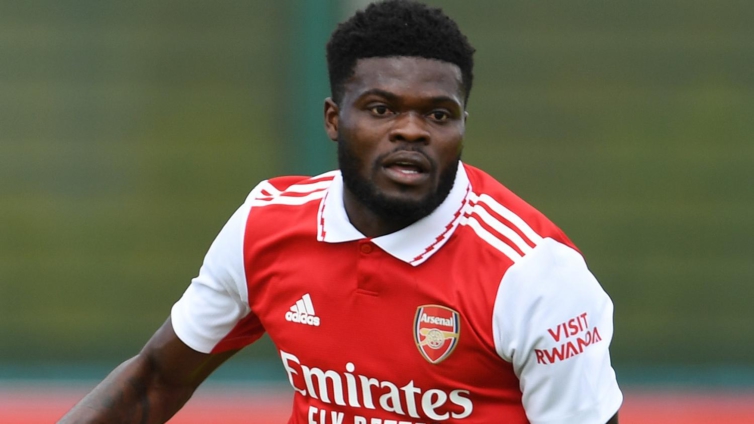 Black Stars midfielder, Thomas Partey, may miss out on Arsenal’s pre-season tour of the United States, according to The Times in the United Kingdom.

Partey, 29, despite not travelling, is expected to continue training with some of his teammates in London while the others jet out to the US for the tour as part of the preparations towards the next season.

The Ghana vice-captain did not travel to Germany for the 5-3 win over Nurnberg on Friday, having played 45 minutes in the 5-1 win over Ipswich Town on his return after a thigh injury suffered in April.

Arsenal play Everton in Baltimore, Maryland, on Sunday followed by games against Orlando City four days later and Chelsea a week on Saturday, both of which are in Orlando, Florida.