God has the final say – Palmer states ahead of CAS verdict 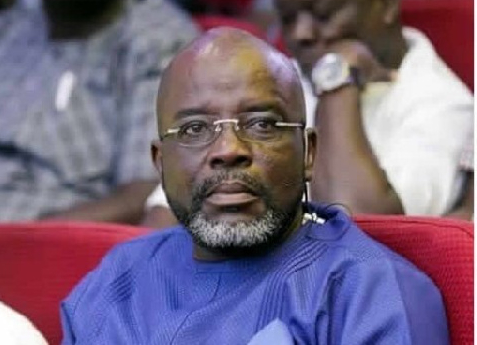 After 10 months of litigation, the Court of Arbitration for Sport (CAS) will deliver its verdict on the case involving Wilfred Osei Kwaku, popularly known as Palmer and the Ghana Football Association (GFA) ) on Tuesday, August 4.

And ahead of the verdict, Palmer remains hopeful of victory as he shared a bible quotation, affirming his belief in God on his official Twitter page, Monday. The message was accompanied by hashtag #GodHasTheFinalSay.

The verdict supposed to be delivered July 17 was postponed to this month. CAS said their decision was in pursuant to Article R59 of the Code of Sports-related Arbitration.

Palmer was disqualified by the now-defunct Normalisation Committee / Elections Committee from contesting the elections.

He was disqualified on two grounds: One was his failure to pay the 10% mandatory fee to the GFA following the transfer of his player Joseph Paintsil to Belgian side KRC Genk.

If Palmer wins the case, as part of the relieves he’s seeking, the results of the last FA presidential elections will be declared null and void for a fresh election to be held.

Also, if CAS throws out Palmer’s case, Kurt Okraku will continue to serve his four-year term as GFA President which started in October 2019.

DISCLAIMER: The Views, Comments, Opinions, Contributions and Statements made by Readers and Contributors on this platform do not necessarily represent the views or policy of Multimedia Group Limited.
Tags:
Court of Arbitration for Sport
Ghana Football Association
Wilfred Osei Palmer