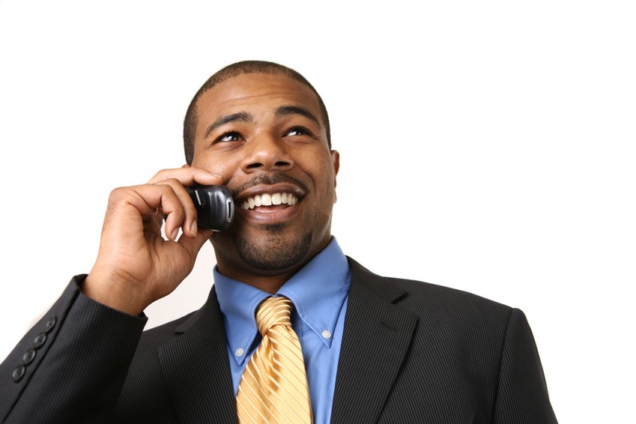 The controversial Communications Service Tax (CST) is set to be slashed by 4 per cent, Finance Minister Ken Ofori-Atta has said.

This, he said, should be done within six months from now.

Ofori-Atta made the revelation during his 2020 mid-year budget statement to Members of Parliament on Thursday.

If approved by lawmakers, the ‘talk tax’ as it is known would stand at 5 percent, one percent lower than what it was before the Akufo-Addo administration increased it a year ago.

The decision received widespread backlash, criticisms that intensified after the telecommunication companies transferred the cost directly to consumers.

Telco consumers were charged upfront as they bought ‘pay as go’ credits.

But the government, through the Communications Ministry prevailed on the Telcos to treat the CST as any other tax and factor it into the entire cost using the services.

The Telcos, according to the Communications Minister, Ursula Owusu-Ekuful, were deducting the tax upfront simply to make the government unpopular.

But Chief Executive of Vodafone Ghana rejected the claims.

“What will be the interest of a multinational in making government unpopular,” Patricia Obo-Nai quizzed.

Be that as it may, the Telcos withdrew the upfront deduction after pressure from the government.