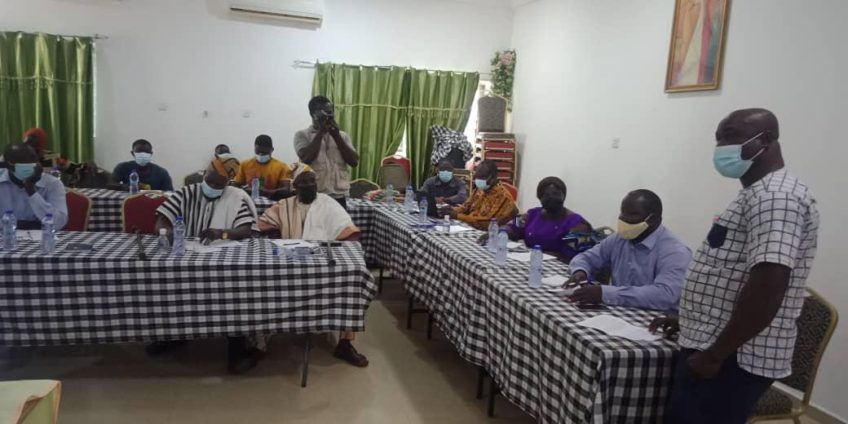 Northern Regional Coordinator for Mental Health at Ghana Health Service, Mr Mumuni Fuseini, has urged government to increase the 1.4 per cent of the national total budget allocated to mental health for effective delivery of services.

He said the current allocation was inadequate and affected the effective delivery of mental health services in the country.

The event, funded by UKaid, was part of the World Mental Health Day celebration to raise awareness on mental health issues in the country and to also mobilize efforts to support mental health.

The celebration was on the theme: “Mental health in an unequal world”.

Mr Fuseini stated that some of the mental health challenges in the Northern Region were due to inadequate or erratic supply of psychotropic medications from the Central Government.

He noted that majority of the mental health conditions had been seizure disorders or epilepsy, resulting from the lack of adequate medication to treat such conditions.

He appealed to all stakeholders to join forces to put proper measures in place to reduce the number of psychotic cases in the region.

The Executive Director of Songtaba Organisation, Hajia Lamnatu Adam, said the high prevalence of sexual violence was one of the major contributory factors to mental disorders among women in the country, and called on authorities to implement appropriate interventions to reduce the menace.

Dr Rejoice Enyonam Hoedoafia, a Lecturer at the University for Development Studies (UDS), said between 92 and 98 per cent of people with mental health conditions in Ghana did not have access to the treatment they required due to inadequate resources.

She said, “the burden of mental illness continues to grow, with serious consequences for the country’s economy and social development, as well as the health and well-being of the people, which requires government’s stringent efforts to address”.