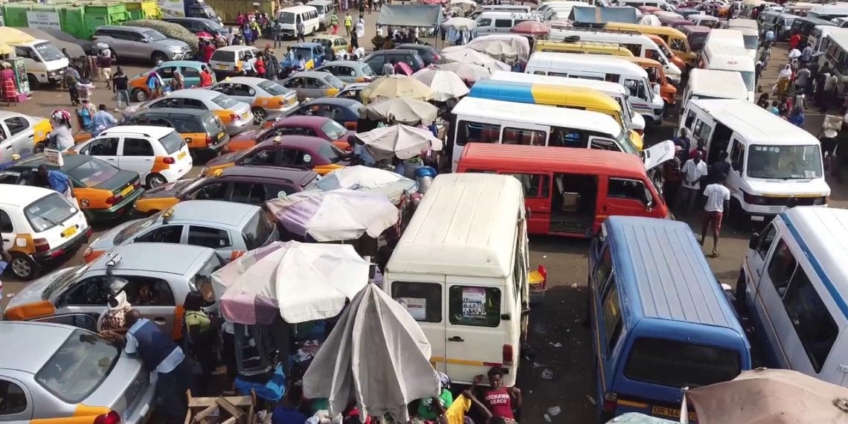 The Ghana Private Road Transport Union (GPRTU) has announced that commuters should expect an increment in transport fares.

According to the Head of the Union’s Communications, Abass Imoro, the decision is necessitated by the sharp surge in the price of fuel at the pumps.

“When we came out with this current adjustment, fuel price was at GH₵7.990 [per liter], so we are waiting for the 10 percent ratio so if it crosses to the GH₵8.8 [per litre], we will come out with a new price. That is the only way we can sustain our transport industry,” he told Kwetey Nartey.

Earlier today, news broke that prices of petroleum products will from Wednesday, March 16 experience a significant surge as consumers are expected to pay GH¢11 per litre.

On the back of this, Mr. Imoro in an interview on JoyNews noted that the executives are deliberating on the percentage of adjustment to be made to the existing fares.

He, however, mentioned that government has not engaged the Union on the recent price hikes at the fuel pumps.

“We came up with this strategy which would have helped, we wouldn’t have gotten to where we are today, because internally, we have created our taxes, levies, and margins of which we engaged government about.

“If the government listened to us or was able to do something about it, we wouldn’t be here. So we need to do this to sustain our members,” he said.

The Union on Saturday, February 26, increased fares by 15 percent.

DISCLAIMER: The Views, Comments, Opinions, Contributions and Statements made by Readers and Contributors on this platform do not necessarily represent the views or policy of Multimedia Group Limited.
Tags:
Abass Imoro
Ghana Private Road Transport Union (GPRTU)
Transport fares