I am confident Black Stars will have good preparation and deliver at the World Cup - C.K Akonnor - MyJoyOnline.com

I am confident Black Stars will have good preparation and deliver at the World Cup – C.K Akonnor 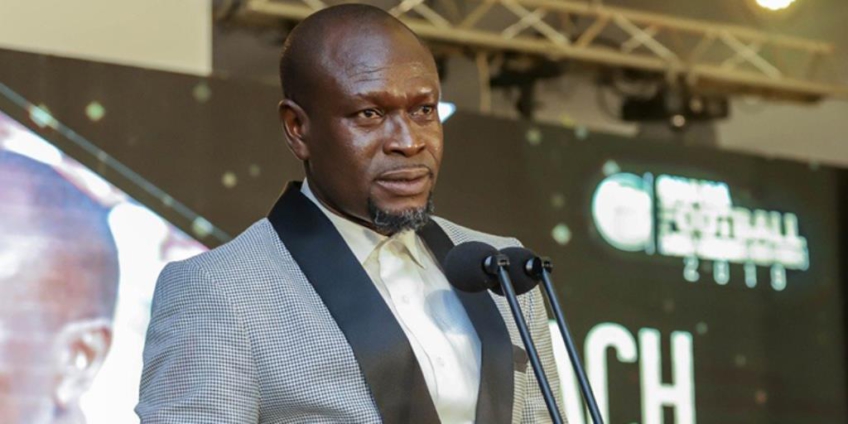 Charles Akonnor played for Black Stars between 1994 and 2001

Following their failure to secure qualification to the last edition of the Mundial, the Black Stars booked their ticket to Qatar after beating Nigeria on aggregate during the qualifiers in Africa.

Akonnor, who was at the helm of affairs during the start of the World Cup qualifiers before the appointment of Milovan Rajevac and Otto Addo is confident with the right preparation and support, Ghana could make the nation proud at the global showpiece.

“Of course, they can. You look at how they prepared against Nigeria, it tells you there is a brain behind what they are doing,” Akonnor told Footballghana.com

“I was impressed with how the team played against Nigeria and so I have no doubt that the team will perform in Qatar. The technical team that was put in place exhibited that they know their whereabouts and we saw it on the pitch.

“I am confident the team will have good preparation and deliver at the World Cup,” he added.

Ghana have drawn into Group H, where they will play been Portugal, Uruguay, and South Korea. i