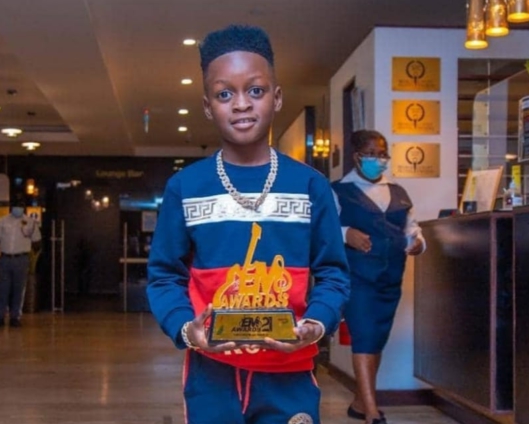 According to him, he did not believe the news that Shatta Wale wanted to work with him. He considered it a joke based on the impression that his team only wanted to keep him in good spirit.

However, the Dancehall King not only placed a personal call to Fotocopy, but expressed admiration for his works.

“He said he wanted to support me, so he gave me two verses” he added.

“I couldn’t sleep the whole night, I played it till morning; I was very happy,” he said.

His first single, Megye Me Dow, a song that features his father Qwaachi and comedian Clemento Suarez won him a lot of public admiration.

He is currently out with his second single, another banger featuring Shatta Wale titled ‘School Dey Bee’