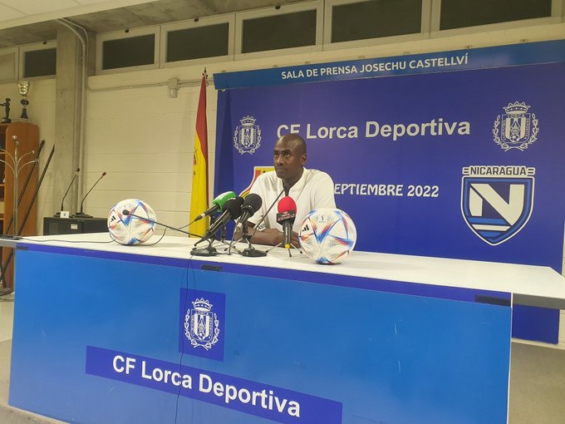 Black Stars head coach, Otto Addo, says he was impressed with his team’s performance against Nicaragua on Tuesday evening.

Ghana secured a narrow win over the Central Americans through Abdul Fatawu Issahaku’s left-footed curled effort after 35 minutes into the game.

Having suffered a 3-0 loss to Brazil last Friday, Ghanaians were expecting the Black Stars to show more intent against Nicaragua, who are ranked 139th in the world by scoring more goals. However, the team could only manage a 1-0 win.

And while that performance has not gone down too well with Ghanaians, Addo says he liked what he saw from his players.

“[I will give them] seven as the highest,” the gaffer told the media when quizzed to rank his team out of 10.

“Seven because every play from what I saw we trained with worked just that we didn’t score. I like runs behind the defensive lines, I like the passes in between the lines, the turns and the body positions. There were a lot of very good things and good timings with the runs.

“We have got a little bit of composure and also more cool on the ball and sometimes you have to take your time and make another cut, sometimes maybe play off to a player who is in a better position and sometimes to you are a little bit unlucky because the goalkeeper did very well.

“We have to be more precise instead of just hammering the ball into the pole but we have a young squad, a lot of young players [played] today and the squad also, there are new players,” he added.

The result on Tuesday sees the Black Stars end their September international window with a win with a friendly against Switzerland to come in November before the start of the World Cup.

DISCLAIMER: The Views, Comments, Opinions, Contributions and Statements made by Readers and Contributors on this platform do not necessarily represent the views or policy of Multimedia Group Limited.
Tags:
Black Stars
Nicaragua
otto addo