I'm dying soon – Mike Tyson says as he believes his expiration date is near - MyJoyOnline.com 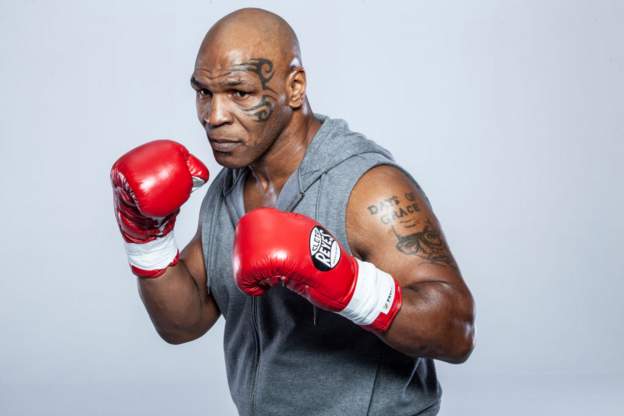 Former boxing heavyweight sensation Mike Tyson believes that he is going to die soon as he makes stunning revelation on latest episode of his podcast.

With a professional record of 50-6-2, Iron Mike enjoyed a sensational career in the sport of boxing, becoming one of the biggest stars and the biggest legends following his retirement.

The American made his professional debut way back in 1985 against Hector Mercedes. He would go on to defeat the likes of Trevor Berbick, Larry Holmes, Michael Spinks and Frank Bruno, to name just a few.

During his career, he would go on to become the youngest ever world heavyweight champion, a feat that remains to this day.

After losing to Kevin McBride in 2005, at the age of 38, Tyson would hang up the gloves.

However, he has since gone on to compete in exhibition bouts. Most recently, he fought Roy Jones Jr in 2020.

Now, Tyson can be seen featuring regularly on his podcast named ‘Hotboxin.’

In a recent episode, Tyson had therapist Sean McFarland on as a guest. Eventually, the pair would go on to talk about death, which led to Iron Mike making the startling admission.

Tysons said: “We’re all gonna die one day of course.

“Then, when I look in the mirror, I see those little spots on my face.

“I say, ‘Wow. That means my expiration date is coming close, really soon.’” “I always tell people — they think money’s gonna make them happy, they’ve never had money before — when you have a lot of money, you can’t expect nobody to love you.

“How am I gonna confess my love to you when you have $500 billion?

“The false sense of security. You believe nothing can happen. You don’t believe the banks could collapse.

“You believe that you’re invincible when you have a lot of money, which isn’t true. That’s why I always say money is a false sense of security,” Tyson continued.

Mike Tyson has been a real entertainer over the past few decades, and it would be a real loss for the sporting community should he pass soon.