Is it Bivol? Yarde? Smith? Or Pascal? Buatsi determines 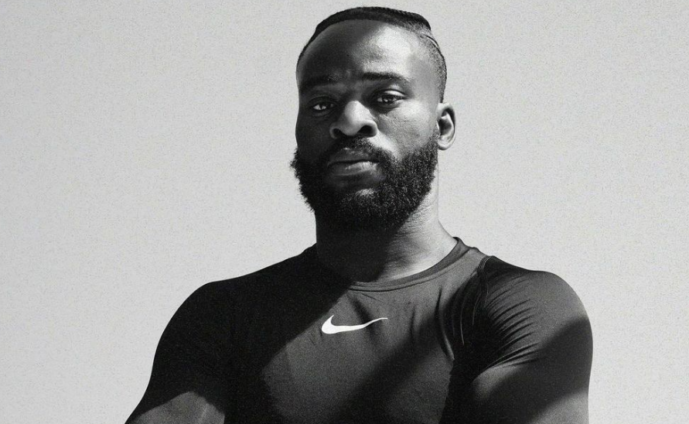 Long identified as one of the UK’s brightest boxing prospects, Ghanaian born, 2016 Olympic Bronze medalist and British IBF light-heavyweight boxer Joshua ‘Just Business’ Buatsi continuously moves up in the standings getting closer to his world title shot, sooner than we think.

The Ghanaian champion took an indestructible step with victory over domestic rival Craig ‘Spider’ Richards in London on Saturday, 21 May 2022, which could see him become the leading contender for the WBA light-heavyweight world title.

Over the recent months, there has been much speculation on who Buatsi, 29, should fight next. With a striking record of (16-0, 13 KOs) Joshua has the pedigree to challenge the very best. His reputation as a nice guy precedes him, but in the ring, his clinical ferocity is relentless.

Recently, it has been announced that Hall Of Fame promoter Lou DiBella secured the rights to the Buatsi-Pascal IBF Light heavyweight title eliminator, surmounting promotional adversary Eddie Hearn’s Matchroom Boxing. Who has in the past successfully promoted all of Buatsi’s fights, most recently against Craig Richards & Ričards Bolotņiks.

Despite the ongoing discussions of finalizing a date, platform, and location for the Buatsi-Pascal fight. Joshua has already headed to the United States Of America to train with renowned boxing coach Virgil Hunter for the next couple of months till his official announcement.

Hunter, who was also responsible for leading former two-weight world champion Andre Ward to an unbeaten career and Amir Khan to world titles. Buatsi describes having Hunter in his corner as ‘a big plus.”

Joshua Buatsi dreams of taking world title fights to his homeland Ghana in the prospective future, but for now he is focused on the most important test of his career, the forthcoming world title shot.