JoyNews Facebook polls: If elections were held today, who will you vote for? 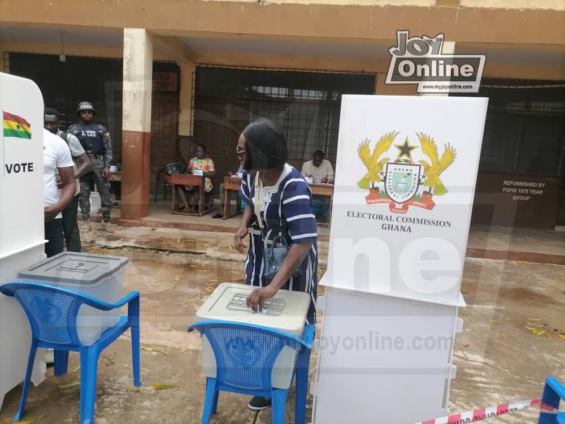 This was contained in a statement by the Information Minister, Kojo Oppong Nkrumah.

The news of Ghana’s return to the IMF triggered mixed reactions from the public; with some applauding the move.

On the other hand, a section of the populace spoke vehemently against it. For them, Ghana’s return to the IMF is an indictment on government’s ‘Ghana Beyond Aid’ agenda.

The critics also stated that the decision to return to the IMF is a proof of government’s inability to manage the economy, despite the President’s lofty promises ahead of the 2016 elections.

Amidst the divided opinions on Ghana’s return to the IMF, some have touted the opposition National Democratic Congress (NDC) as better managers. Others however say they will still keep faith with the New Patriotic Party (NPP) despite the current economic woes.

For them, the NDC remains a ‘scary alternative’, and therefore they will vote for the NPP, if elections were held today.

But away from the two political parties, others are also calling for a third political force to lead the country. According to them, the NDC and the NPP are the same and therefore the need for fresher options.