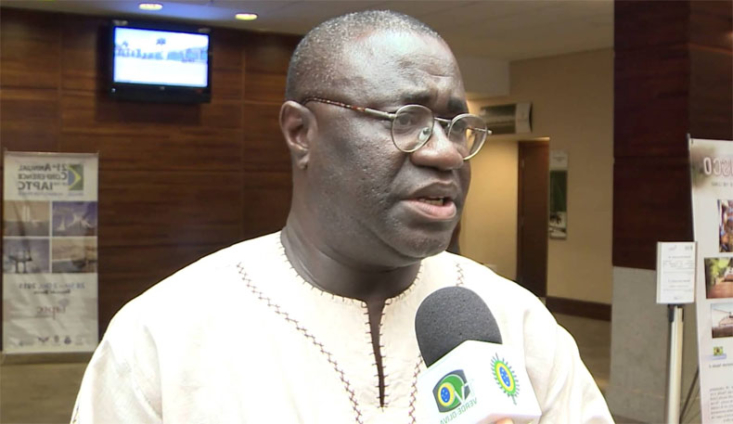 Prof. Kwesi Aning, in an interview on PM Express, stated that Kan Dapaah “has shown leadership and maturity in bringing together different stakeholders to discuss first and foremost and to agree on the wording of the text.”

He also added that when implemented devoid of political biases it would lead to an enviable security structure for the country.

“Were we to do these things and do them dispassionately and in a neutral way, we would be creating that world-class placing that was captured in the 2017 Police Strategic Document that has been in abeyance since then.

Although Prof Aning praised Kan Dapaah for the putting together of the document, he also critiqued it for being too “bulky”.

He said “the document is too bulky. In the light in which the document is, is not too helpful. So what I am looking for is for the document to be poured down to tangible points and the most critical issues that is the hierarchy that you would show that makes it readable for ordinary people who at different levels in the structure can relate to the document.”

The Ministry for National Security on June 7, 2021 launched the National Security Strategy with the overarching vision to maintain Ghana as an open, tolerant, socially cohesive, peace-loving, people-centred, secure, united and prosperous constitutional democracy that upholds the rule of law.

The sector Minister, Albert Kan Dapaah noted at the launch of the document, that the strategy will help coordinate efforts in addressing issues of common concern across the various Ministries, Departments and Agencies (MDAs).

According to him, the National Security strategy developed by a multi-sectorial working group meets all international standards.