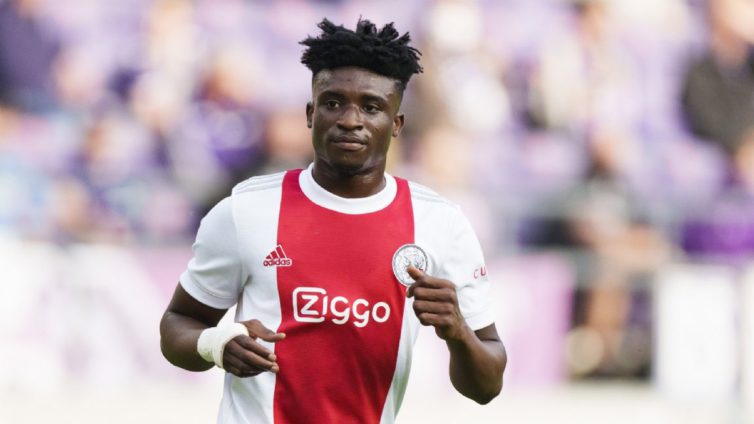 After a 2-week break from the competition, the UEFA Champions League is set for a return today, October 19.

Having had a good start to their Champions League season for their respective teams, some of Ghana’s top players are expected to be in action today with some interesting fixtures also coming up tomorrow.

Kamal Sowah, Mohammed Kudus and Edmund Addo will all be in action today as they continue their pursuit to push their teams past the group stages of the competition.

Sowah is in line for another start when Club Brugge host English Premier League champions, Manchester City in Group A.

The 21-year-old has featured in all two of Brugge’s games in the competition, including a stunning performance against PSG.

Later at 7pm, Kudus will be hoping for a maiden appearance in this season’s Champions League action having missed the first two games of the tournament.

The midfielder missed the clash against Sporting on the opening day through an injury while he was an unused substitute in the encounter involving Besiktas.

The game between Inter and Sheriff Tiraspol will likely see Edmund Addo return to the starting line-up after missing the club’s last league game through suspension.

Having bossed the midfield in their Champions League win over Real Madrid, the Ghanaian has been one of the brightest talents for Sheriff and his presence will be key against Simone Inzaghi’s side.

Here is full list of fixtures to look out for in the Champions League this week;