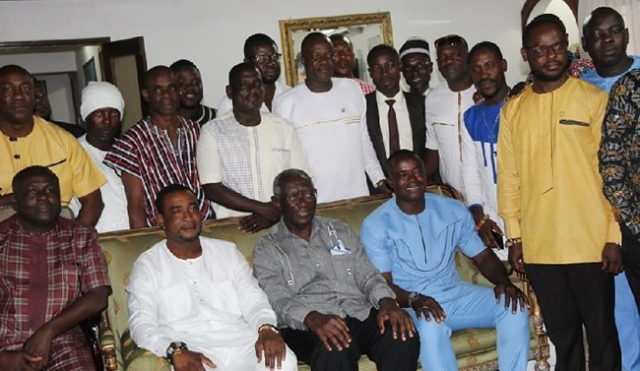 Former President John Agyekum Kufuor has called for the establishment of a remuneration scheme for assembly members.

He said that could ‘incentivise’ members to perform their oversight functions of demanding better accountability and taking right decisions at the local level of the governance structure.

Mr. Kufuor made the remarks when he received a delegation of assembly members from the three sub-metros of the Accra Metropolitan Assembly (AMA).

The existence of such a scheme, he said, had been long overdue especially for a developing country that has a price to pay for its fledgling democracy by protecting the integrity of its political officers who get tempted to be corrupt in order to meet the high financial and social demands of the electorate.

“We talk of corruption and we are not keen enough to see how it started. Unfortunately, members of the assembly are victims,” he said.

He, however, cautioned that the timing for clamouring for incentives should coincide with an improved state of the economy.

In the absence of a remuneration scheme, he urged members to desist from seeking favours that would compromise their integrity, thereby failing to probe and hold executive directors accountable for their activities within the assembly.

He supported the call to elect DCEs on partisan basis so as to put the election activities in a defined context.

He said political parties were a ‘necessary evil’ as complexities of modern societies would require parties to help people to organise their thoughts, understand challenges facing them and decide on how they should vote.