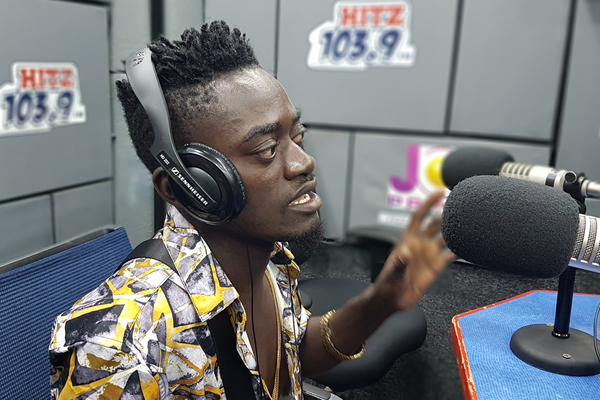 Actor Lilwin has expressed his disapproval of the government’s decision to establish Ghana’s film village in Kyebi in the Eastern Region.

Speaking on Hitz FM’s  Daybreak Hitz with Andy Dosty, Lilwin stated that Kumasi has more than enough land to give for such a project.

He argued that Kumasi is home to most of the best movies ever seen in the country hence he is pleading with the government to honour Kumasi with the movie village instead.

The decision by the government to site the Village at Kyebi, in the Eastern Region has seen several protests from popular Kumasi-based actors.

Some of them petitioned parliament in July over the government’s decision while Kofi Adjorlolo had expressed anger to reject Kumasi as the place for a film village.

The Deputy Minister for Tourism, Arts and Culture, Dr Ziblim Barri Iddi announced at the fourth edition of the Blackstar International Film Festival (BSIFF) that the government will build a film village in Kumasi.

“I am happy to announce to you that the government has taken a very solid decision to build a film village in Kumasi, government appreciates the effort you are all making in the industry and is ever ready to support you,” he said.