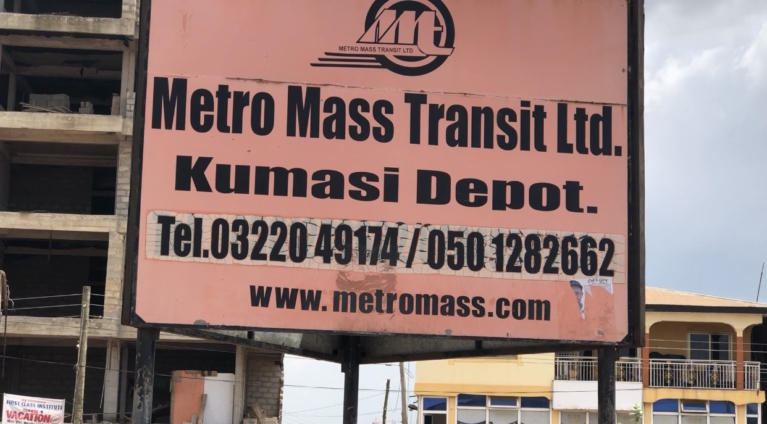 Staff of the Metro Mass Transit Limited in Kumasi have joined their colleagues in Accra for a sit-down strike to demand payment of salary arrears and better working conditions.

The industrial action left passengers stranded at the Abrepo depot of MMT on Wednesday.

Reasons for the strike include the non-payment of tier two and three pension deductions and welfare irregularities.

The workers’ union is accusing management of being unresponsive to their plights.

Vehicles at the Kumasi Metro Mass Transport station have been in deplorable condition, including damaged and salvaged buses, vehicles with broken glasses and others with no tyres.

The workers are demanding that some Management members leave post for their inability to tackle workers’ affairs.

“The things important to us are the statutory deduction: Tier one, two, and three should be paid. We need more parts for the damaged buses parked at the station that could have been repaired with as low as 500, 600, and 700 Cedis. We know Management cannot work for us. They should pack their bags and baggage and leave the work for us,” said Francis Ayim Gyampo.

He accused Management of interdicting staff who raised concerns as their plight worsened.

They insist the strike will persist until the decision is rescinded.

DISCLAIMER: The Views, Comments, Opinions, Contributions and Statements made by Readers and Contributors on this platform do not necessarily represent the views or policy of Multimedia Group Limited.
Tags:
Kumasi
Metro Mass Transit Limited