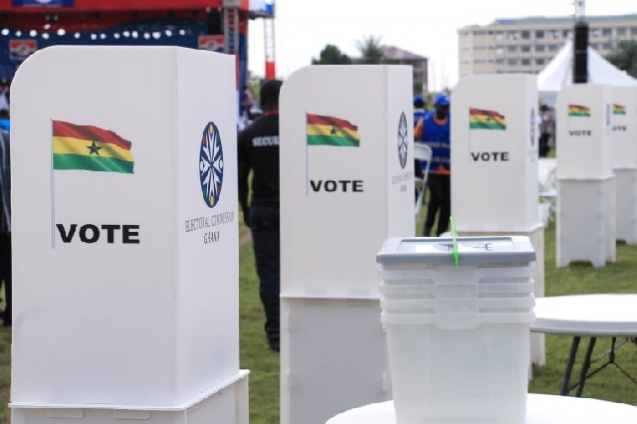 A former Finance Minister under the Atta Mills administration, Dr Kwabena Duffour, has called for a national debate on state support for candidates who contest in the national elections.

This is pursuant to efforts aimed at curbing the high incidence of corruption in the country.

Speaking in an exclusive interview with JoyNews, Dr. Duffour expressed the view that one of the reasons why corruption is rife in the country is because candidates rely on individuals and organisations to fund their campaigns.

According to him, many rely on loans and support from family and friends to fund their campaigns, hence they feel indebted to these people when they win power.

“My personal view is that we don’t own our government. Our system is such that it puts so much pressure on politicians to look for money to campaign. When he gets the position, those who have been helping him for let’s say ten years will have to be compensated.”

He, thus, proposed that as a way of tackling the canker, the state should provide support systems for candidates such that, “when a President wins the election, he doesn’t feel indebted to anyone and he’s not won because so many people have paid but he’s done so because the state has supported him.”

“Assuming we set a portion of the budget to support them without any external help other than the state support when they win, we’ll own them as a nation,” he said.