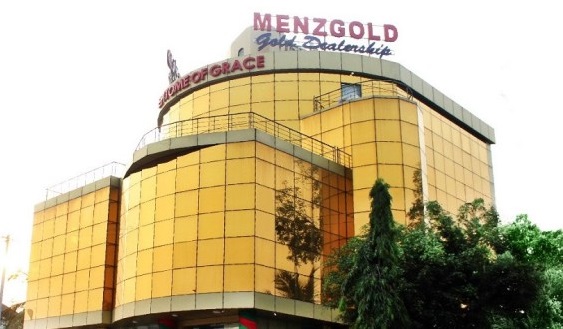 Lawyers for the customers of the defunct dealership have petitioned Parliament to freeze assets of Nana Appiah Mensah and properties of the Menzgold Company Limited’s directors.

Amanda Cinton told Joy News that government acted expeditiously in relation to some assets of the Ghana Football Association (GFA) in the wake of the Anas Aremeyaw Anas Number 12 documentary.

“The Attorney General has a host of effective mechanisms. They can seek injunction, they can make international requests, they can trace assets internationally and we know this in part because of the Woyome case.

The petition from the Clinton Consultancy stated that only a few assets have been seized and traced both locally and internationally with the directors still actively engaged in business in Ghana whilst seemingly living off some of the proceeds acquired from the Menzgold business.

It further indicated that, the 48 criminal charges all three directors of the company currently face are active although the case has been adjourned for over a year.

The petitioners, Lawyers Amanda and Bianca Clinton are urging Parliament, especially the Finance Committee to work with the Attorney General Department to freeze some assets as much as possible to enable Menzgold clients get some relief.

They are also urging the House to work with the Attorney General’s Department to enact additional laws that address the menace of Ponzi schemes.

The petition concludes with a point that “by not dealing effectively with criminal enterprises and individuals, the credibility of public institutions is marred both internationally and locally and also an open invitation to future criminals since government maintain its position that it can do nothing for those who invest in unregulated companies.”