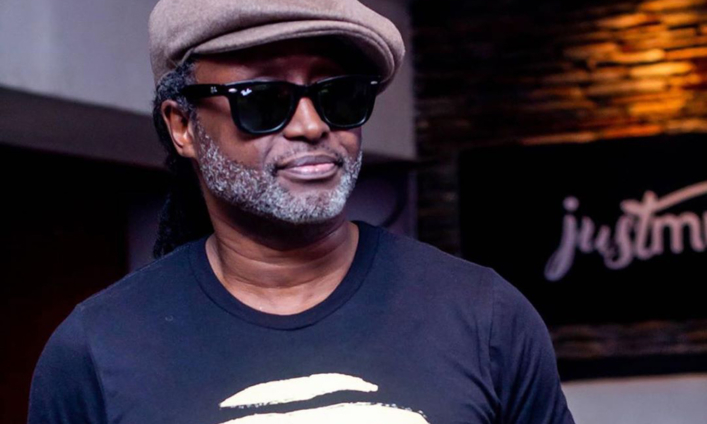 Musician Reggie Rockstone has said that parents and the general public need to preach patriotism to the younger generation.

According to him, when the young ones are taught to love their country, it goes a long way to foster development and growth.

Speaking on The Probe on JoyNews, Reggie Rockstone said that “we need to raise the levels of patriotism. When you love your country you know not to piss on the side of the street, throw rubbish in the gutter and then everything else will fall into place.”

Using Jamaica as an example, he explained that the people love their country so much they do not imitate others whether it’s their music or selling the country to foreigners.

“Jamaicans big up Jamaica so much that they speak in their language and express themselves via music in patois and I don’t see Jamaicans making records in Twi. That is how much they big up their country, so when we raise the patriotic levels things will go well,” Reggie Rockstone added.

The Makaa Maka hitmaker was speaking on the Father’s Day edition of The Probe on Saturday. The show centred on the growth trajectory of the country.

He added that to ensure the growth of the country, the politicians need to be respectful of the people they are governing.

Reggie Rockson explained that because politicians are elected to work for the people, they should not lord themselves over others or be treated like gods.

“I think our leaders need to really pay attention, especially to the youth. It is surprising that the only time you see the politicians connect with them is when it’s time for elections,” he stated.