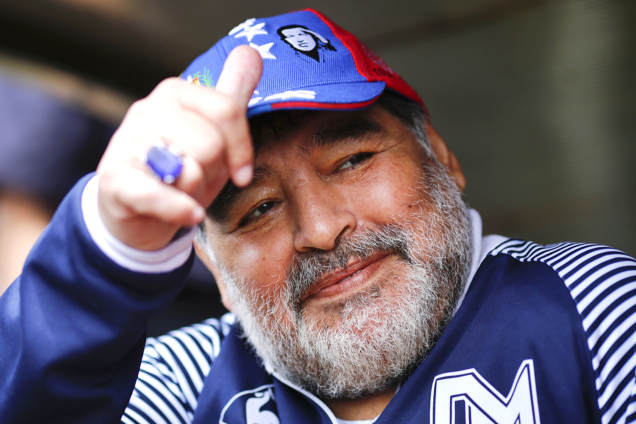 Two nurses and a psychologist have been added to the investigation into the death of Diego Maradona.

Maradona died at the age of 60 of a heart attack on Nov. 25, two weeks after being released from a hospital in Buenos Aires following successful brain surgery.

A probe was opened by authorities in Argentina to establish if there was negligence in Maradona’s treatment following the operation and if so, for those individuals to face a criminal case for manslaughter.

Leopoldo Luque, the neurosurgeon who performed Maradona’s brain surgery, and psychiatrist Agustina Cosachov, who had treated the former Napoli star, are under investigation and had their homes and offices searched shortly after his death.

Psychologist Carlos Diaz, who treated Maradona in the months prior to his passing, and nurses Dahiana Gisela Madrid and Ricardo Almiron, have now been placed under investigation, according to sources from San Isidro’s Prosecutors’ Office.

Shortly after Maradona’s death, his lawyer, Matias Morla, had requested a full investigation of the circumstances of the footballing legend’s death, criticising what he said was a slow response by emergency service.

Maradona’s eldest daughters, Dalma and Giannina, hold Luque and Morla, who had hired Luque, responsible and demand that “justice is done.”

Reports have emerged in the local media that Maradona did not receive the proper medical care he needed after the operation and that his entourage was providing him with alcohol and marijuana.

Maradona’s autopsy revealed that he had no alcohol or narcotic drugs in his body at the time of his death.