MOG Music opens up on his suicide attempt - MyJoyOnline.com

MOG Music opens up on his suicide attempt 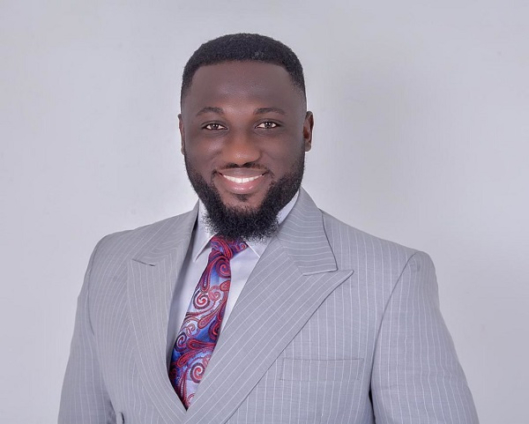 Gospel musician MOG Music has disclosed that he contemplated suicide after unsuccessful attempts to secure his life and family.

In an interview on the Delay Show, MOG Music said his fame and his position as a man of God did not save him from feeling empty.

At that time, he said he had lost all his close friends and it felt as though his life was falling apart and his business was beginning to retrogress.

To make matters worse, his wife was one of the many persons who were laid off during a bank sector reform.

“My wife lost her job, she was working with a bank and it was around that time the banks’ issue was happening. Certain sources of income had closed and as a man, I had to restructure the whole family system,” he narrated.

MOG Music added, “I just had too much on my plate and I felt the hand of God had left my life because my prayers were not being answered.”

While making plans to end it all, he said he chanced upon a post of a Canadian-based Ghanaian pastor and that was where he had his miracle.

“I joined the pastor’s Zoom with a different name and no image so no one knew I was the one. Getting to the end of the service, the pastor gave a prophecy of a musician who is going through tough times.”

“He said God said my covenant with him is binding and I should wait He will announce me to the nations of the world,” the singer said.

Upon hearing the prophecy, MOG Music said he fell down flat and cried.

He noted that those were the words he needed to hear to reposition his life.