MoMo outstrips cheque transactions by ¢374.8bn as cheques get relegated 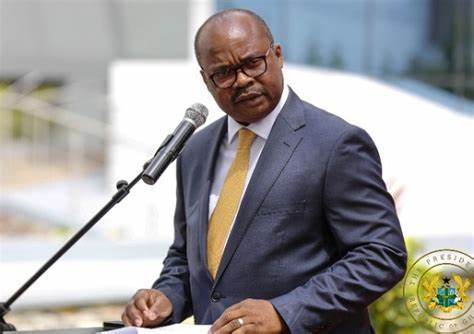 If the trend continues, the full year 2021 transactions could exceed ¢600 billion.

It is therefore not surprising that the Central Bank is introducing the e-Cedi at this time to boost the cash lite agenda.

Now, the significant use of mobile money for financial transactions indicates that gradually a time will come – whether sooner or later – that many Ghanaians or retail consumers will largely prefer using their mobile money accounts for deposits or funds transfer than resorting to the banking system.

This should alert the banks to re-strategize in order to position themselves well to benefit from the share of mobile money before losing out entirely to the telecom firms significant use of the mobile banking for financial transactions.

Failure to do so will mean losing out on huge revenue as there are more than 18.3 active mobile money users as of June 2021.

Though some banks have application systems that incorporate mobile money, the electronic platforms are virtually unknown because of lack of marketing or positioning or differentiation strategies.

Going forward, cheque transactions will become the primary mode of transactions for largely wholesale or corporate consumers who have no choice but to issue cheques for payments because of the large chunk of the money involved in transactions.

According to the data from the Bank of Ghana, the value of mobile money transactions in January, February, March and April 2021 were estimated at GH¢67.1 billion, GH¢67.9 billion, GH¢82.3 billion and GH¢83.8 billion respectively.