My conversion is not to impress anyone, I have always loved Islam – Akuapem Poloo 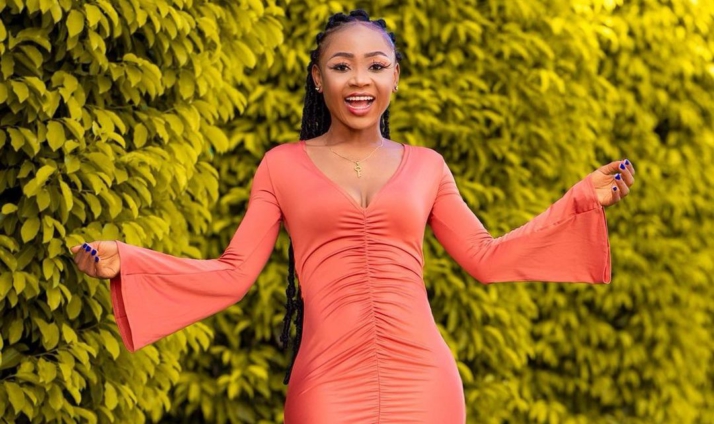 Actress Akuapem Poloo says despite the doubts raised over her conversion to Islam she is committed to the religion.

According to her, she was not forced to become a Muslim nor is she doing this to attract attention or impress people.

Speaking in a video posted on her YouTube page, the actress said that she will maintain her name Rosemond Alade Brown and her newly acquired name.

She will also keep her nickname ‘Sexy Poloo’ because despite her covering up as Islam requires of women she still is sexy and will dress accordingly.

“My son is nine years and he is a Muslim. I got pregnant for a Muslim guy in 2012 and gave birth in 2013, that should tell you that I know what I am doing. I have always loved Islam so I am not impressing human beings for anything, I can only impress Allah,” Akuapem Poloo said.

She added that “My mallam who helped me convert told me that I can still keep my full name on social media but I can just add my Muslim name to it. I am still keeping Sexy Poloo. I will cover myself with clothes but I am still sexy.”

This comes after Akuapem Poloo took her followers on social media by surprise after announcing a change in religious affiliation.

The actress took to her Instagram page to reveal that she has converted from Christianity to Islam.

Akuapem Poloo’s post came with some pictures of her with some persons who seemingly helped her with her journey.

Since her announcement, Akuapem Poloo said she has been receiving calls non-stop from family and friends either questioning her decision or probing deeper.

She called on people to stop judging her and her posts since converting.

She explained that she is still new to the religion and is yet to be fully acquainted with the ways of a Muslim.