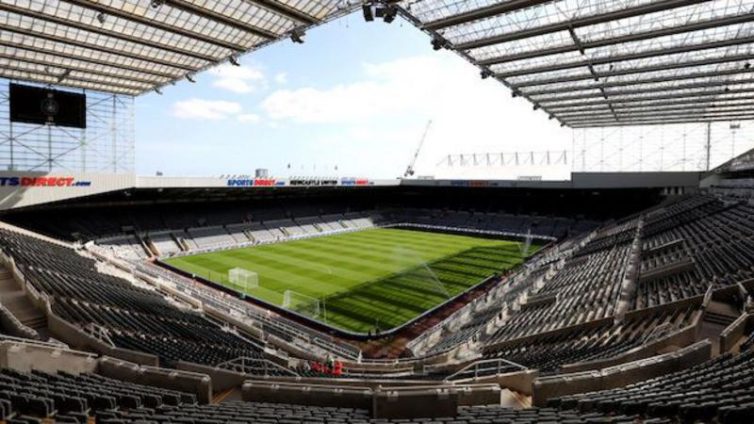 Amnesty International has urged the Premier League to change its owners’ and directors’ test “to address human rights issues” amid the Saudi Arabian-backed takeover of Newcastle United.

Approval for the takeover from the Premier League could come on Thursday.

A consortium would be in control of the club, not the Saudi state.

The state has been accused of human rights abuses, which Amnesty International say must be a factor in deciding whether the takeover proceeds.

“Instead of allowing those implicated in serious human rights violations to walk into English football simply because they have deep pockets, we’ve urged the Premier League to change their owners’ and directors’ test to address human rights issues,” said Sacha Deshmukh, Amnesty International chief executive.

“The phrase ‘human rights’ doesn’t even appear in the owners’ and directors’ test despite English football supposedly adhering to Fifa standards. We’ve sent the Premier League a suggested new human rights-compliant test and we reiterate our call on them to overhaul their standards on this.

“As with Formula One, elite boxing, golf or tennis, an association with top-tier football is a very attractive means of rebranding a country or person with a tarnished reputation. The Premier League needs to better understand the dynamic of sportswashing and tighten its ownership rules.”

The Public Investment Fund (PIF), which is set to provide 80% of funds for the £300m deal and would be the majority owner, will be seen as separate to the state and therefore allow the takeover to pass the Premier League owners’ and directors’ test.

It is believed a resolution came after Saudi Arabia settled an alleged piracy dispute with Qatar-based broadcaster beIN Sports, which owns rights to show Premier League matches in the Middle East.

With PIF deemed a separate entity, that, and any piracy issues, are no longer an impediment to the takeover in the Premier League’s view.

Many Newcastle fans want current owner Mike Ashley to leave the club after a 14-year reign, which they believe has been plagued by a lack of investment and ambition.

The Premier League and Newcastle have declined to comment.

DISCLAIMER: The Views, Comments, Opinions, Contributions and Statements made by Readers and Contributors on this platform do not necessarily represent the views or policy of Multimedia Group Limited.
Tags:
Newcastle United
Premier League