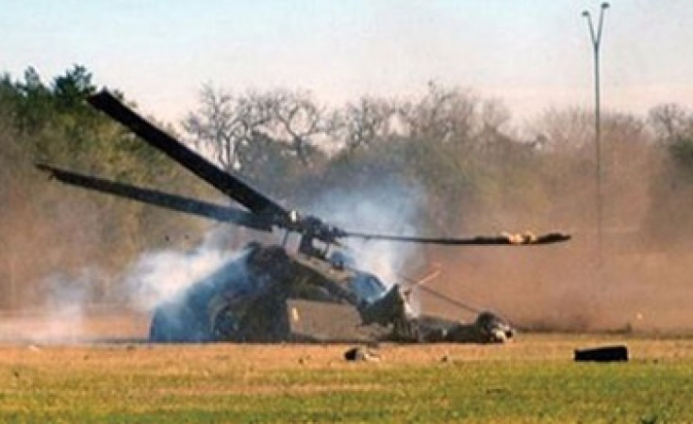 A Nigerian military helicopter has crashed in the northern city of Kaduna.

Military sources say two pilots were on board the training aircraft when it came down on Tuesday evening.

The cause of the crash and the fate of the pilots are still unclear.

Kaduna state is considered the epicentre of attacks by armed gangs that have killed hundreds of people and forced thousands to flee their homes.

Kidnapping for ransom has also become commonplace across the state.

In the past year, at least four Nigerian military aircraft have been involved in deadly crashes, including one that killed the country’s army chief and a dozen other soldiers.

The authorities have not made public details of investigations into previous accidents.