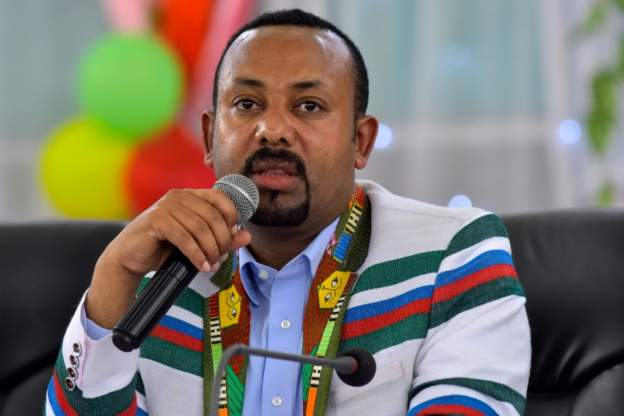 Huge protests have broken out against Ethiopia’s Prime Minister and Nobel Peace Prize winner Abiy Ahmed, with youths burning copies of his newly released book and chanting: “Down down Abiy.”

The protests are in solidarity with prominent opposition activist and media owner Jawar Mohammed after he said that the government planned to remove security officers deployed to guard him following his return from exile last year.

The protests broke out in cities across Oromia region, a stronghold of Mr Abiy, and in the capital, Addis Ababa, where Mr Jawar lives.

In the eastern town of Dadar, protesters burnt copies of Mr Abiy’s book, which was published after he was awarded the Nobel Peace Prize on 11 October for ending the border conflict with Eritrea, and for his efforts to promote peace and reconciliation in Ethiopia.

In Addis Ababa, police chief Endeshaw Tasew ordered officers to step in to open roads leading to the city.

Hundreds of young men and women began protesting after Mr Mohammed posted on Facebook a purported phone conversation between one of his security detail and a commander, who asked officers to leave his home.

The police chief said that as the security situation was improving in the country, guards being provided for politicians and activists were being removed.

Mr Abiy is currently out of the country attending the Russia-Africa summit in Sochi, where he has just met Russia’s President Vladimir Putin