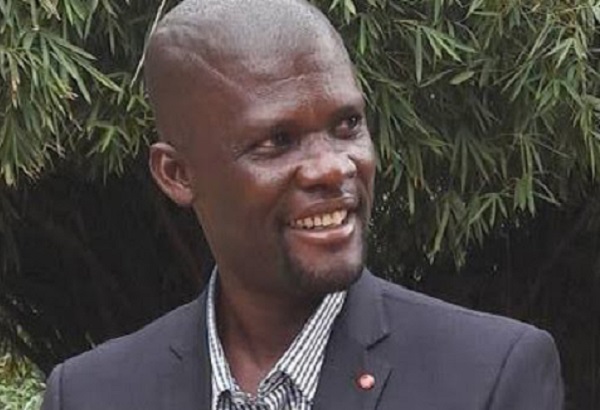 The Fomena Constituency Chairman for the New Patriotic Party has resigned from post.

Kwasi Nti Asamoah made this known in a letter addressed to the Ashanti Regional Chairman of the ruling party.

In the communiqué sighted by JoyNews, he explained that the decision was informed by advice from his doctors to resign from active politics.

“I write to formally inform you of my decision to resign as the Chairman of the ruling New Patriotic Party Fomena Constituency on health grounds.

“I have therefore arrived at this decision having considered advice from medical professionals for me to take leave of active politics,” he said.

Having served the party in various roles and capacities since 1992, Mr. Nti Asamoah said his decision to take a bow will also allow others to serve the party.

“Notwithstanding my resignation, I want to give the firmest assurance that I will continue to support the party in all capacity and make it possible to consolidate the gains made since the formation of the NPP,” he said.

“I know this decision will recieve various reaction from people, particularly my friends and love ones but this decision has been made upon sober and deep reflection,” he added.

Meanwhile, he had earlier vowed to resign should Andrew Asiamah Amoako retain his seat as Member of Parliament for the Constituency.

Some youth in Fomena have also been demanding his removal from office following the reelection of Mr Asiamah Amoako as Member of Parliament for Fomena, even after contesting as an independent candidate.

The demand, according to the group, was a condition for the MP-elect to align with the NPP in parliament.

It was also alleged that the MP-elect had made several requests before rejoining the NPP, but these allegations have all been disputed by Mr. Asiamah Amoako who says he is ready to work with the NPP despite its decision to sack him before the December 7 polls.

DISCLAIMER: The Views, Comments, Opinions, Contributions and Statements made by Readers and Contributors on this platform do not necessarily represent the views or policy of Multimedia Group Limited.
Tags:
Election 2020
Fomena
NPP