‘Number 12’: Anas may choose to testify as prosecution witness or not – Tiger Eye Pi lawyers 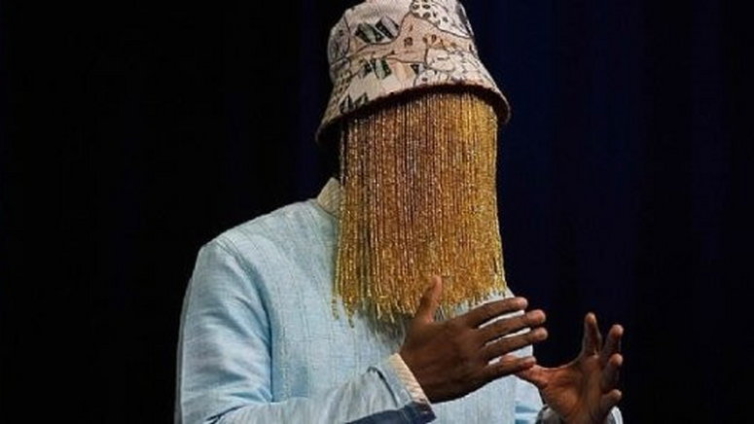 Representatives of Anas Aremeyaw Anas say the investigative journalist may choose to testify as prosecution witness after the Supreme Court quashed a High Court order to have him testify in-camera in the case, Republic vs Kwesi Nyantakyi.

In a statement published on his Twitter page on Tuesday, reacting to the Supreme Court  ruling, Cromwell Gray LLP, legal firm of the Tiger Eye Pi CEO said, “Anas Aremeyaw Anas agreed to testify in the stead of Ahmed Suale on the condition he will be allowed to do so in-camera or in chambers.”

The statement added that “Anas may choose to testify as prosecution witness or not.

“Anas and his Tiger Eye Pi team will continue to wear the iconic face beads as a symbol of impartial anonymity in investigative journalism and to highlight the extreme risk in that line of duty.”

They explained that “the Star witness for the Republic, Ahmed Suale, who was one of the investigative journalists in respect of the documentary, was murdered in Madina, Accra weeks before his testimony could be taken.”

The ruling from the Supreme Court presided over by Justice Baffoe-Bonnie granted an application for certiorari filed by Kwesi Nyantakyi quashing the order of High Court 2, Criminal Division, Accra granting a dispensation to Anas Aremeyaw Anas to testify in camera as a prosecution witness in the criminal case entitled Republic v Kwesi Nyantakyi & Another.

The application which was made on April 29, 2022, appealed to the Supreme Court to quash the High Court order Nyantakyi described as ‘erroneous’.

They argued that the premiere of the ‘Number 12’ documentary was done in the open without any security concerns, so why would a hearing in court with full security be done in camera and not in an open court?

“Tiger Eye PI and its CEO, Anas Aremeyaw Anas went public with the video documentary because it was in the public interest and should have his testimony in open court, too. The public has an interest in his testimony,” they said.

Following Justice Baffoe-Bonnie’s ruling, reports suggested that testifying in open court like any other citizen appearing in court for any hearing means Anas cannot come to court in mask of face beads.

But, his legal team insists the reports are false and should be disregarded.

Nyantakyi was arraigned before court on March 4, 2020.

DISCLAIMER: The Views, Comments, Opinions, Contributions and Statements made by Readers and Contributors on this platform do not necessarily represent the views or policy of Multimedia Group Limited.
Tags:
Anas Aremeyaw Anas
Kwesi Nyantakyi
Number 12 documentary
Supreme Court