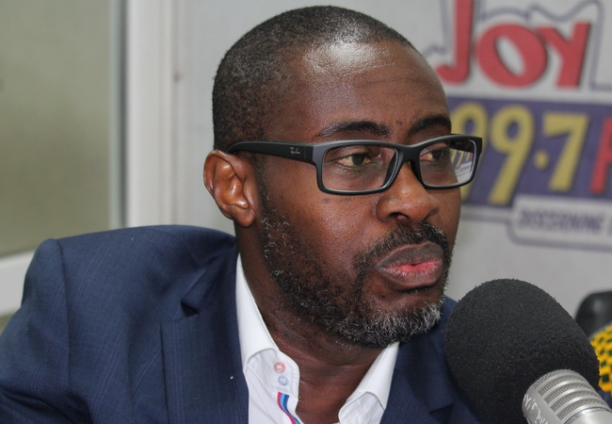 Renowned Lawyer, Ace Ankomah has stated that the Constitution of Ghana was established with all citizens in mind regardless of sect, creed, religion among others.

Thus, the laws will not act preferentially towards one sect or religious leader against the other.

He added that the Constitution safeguards the secularity of the country while promoting religious plurality. Therefore, if one religious sect decides to breach such a provision of the Constitution, there are sanctions to remedy that.

“If you fall in on account of your religious belief or practice, the law will not say that because it is you and you were praying you’re allowed to disturb your neighbor,” he said on JoyNews’ Newsfile Saturday, October 30.

Discussions on religion and the law featured prominently on Saturday’s edition of the programme.

He added that despite the Constitution’s promotion of religious plurality, its secular state demands that should a religious sect or leader promote, share or create messages that are injurious to the statehood of the country, or disturb social cohesion, the full rigours of the law shall descend on the person.

“If you look through our Constitution the freedom to religion is upheld several times, but there are also clear limitations that they will not allow you even on a religious platform to propagate a theory or principle against the statehood of Ghana.

“So you cannot mount your platform every time and deprecate the Republic of Ghana, the Constitution says you can’t do that.  And parliament can actually pass law to restrain you.

“It is not targeted at a pastor but if a pastor decides that his propaganda, his message is to deprecate the state of Ghana, the Constitution will stop you because it is a secular state,” he explained.

DISCLAIMER: The Views, Comments, Opinions, Contributions and Statements made by Readers and Contributors on this platform do not necessarily represent the views or policy of Multimedia Group Limited.
Tags:
Ace Ankomah
Pastors
Secular state