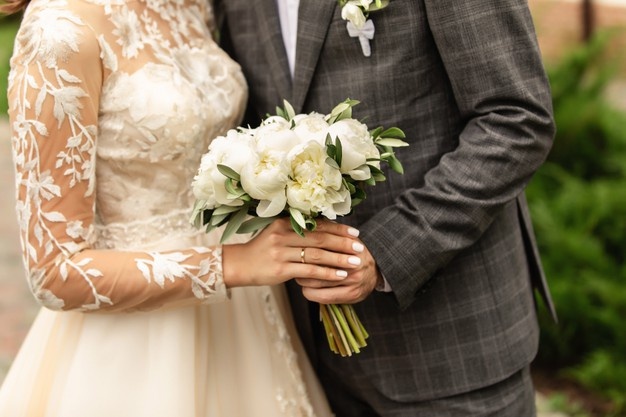 A judge has ordered a photographer to pay a couple more than $22,000 after failing to provide their wedding photos and videos after six years, CBC News first reported Tuesday.

A judge in Surrey, a city in British Columbia, Canada, ruled that the photographer, Aman Bal, breached his contract by not providing a couple, Kaman and Ramandeep Rai, with materials from their wedding in 2015, according to court documents from June viewed by Insider.

The judge also noted that she believed Bal’s explanations for the situation were “troubling,” according to the court documents.

Court documents viewed by Insider show that the couple hired Bal, who says he has been a professional photographer for 15 to 20 years, and his company, Elite Images, to take pictures and videos of their June 2015 wedding for $8,500.

According to the same court documents, the couple also hired Bal to provide wedding photo albums, prints, a digital guest book, four sets of Blu-ray discs, and a DVD of all the photos taken, among other products.

According to the court filing, the couple said that Bal lost their “irreplaceable” childhood pictures and that his delay has caused “significant mental distress.”

The same court documents showed that the couple attempted to contact Bal about the photographs – which were supposed to be delivered after one year at the latest – but he often did not respond in a timely manner.

The judge said that when Bal responded, he “led them to believe that the completion of the Products was imminent.”

“Essentially, he strung the Rais along for more than three years, leading them to believe that they would get the Products imminently,” the judge said, according to the same court filing.

When the couple asked Bal for the products again in January 2018, Bal said he no longer worked at Elite Images and employees at other companies had continued the task. However, the judge said in the same court documents that Bal would not name the companies.

Bal argued that he didn’t complete the order because the Rais never paid an outstanding balance of $3,500, according to the court documents.

“Mr. Bal came up with a few more explanations for the delay, none of which is supported by the evidence,” the judge said, according to the court filing.

The judge called Bal’s explanations “lame excuses,” and “he seemed to be literally making up these excuses in the spur of the moment on the stand.”

According to the court filing, the judge said the photographer’s “slippery testimony” and breach of the clients’ contract appears to be a part of “a pattern of deceitful behaviour that frustrates innocent people to the extreme that they just give up and walk away with whatever they can get back” from him.