Police directive on prophecies has brought order and peace in the country - MOG Music - MyJoyOnline.com 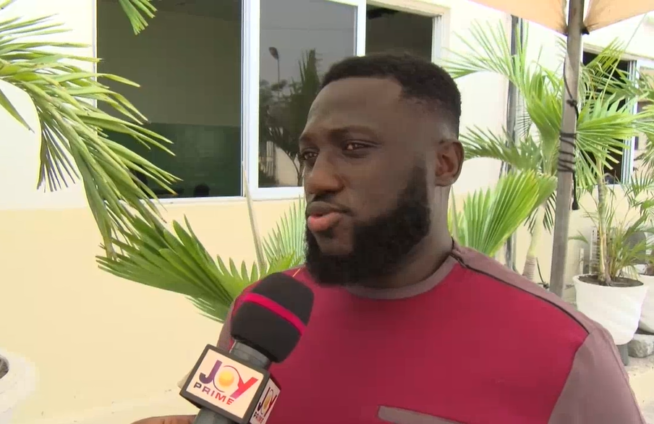 Gospel singer, MOG Music, has commended the Police administration for the measures put in place to reduce prophetic messages that cause fear and panic and disturb the public peace.

He says the call on churches and clergymen to be measured in their utterances has brought a significant level of order and peace in the country.

In an interview on Joy FM’s ‘The Reason is Jesus’ on Sunday, MOG, born Nana Yaw Boakye, said he could not fathom why end of year prophecies are mostly centred on negative issues and not positive ones that would propel national unity.

“I think it brought sanity and a certain level of peace to people in Ghana because every 31st December, the prophecies that come largely spell doom on people. You [pastors and prophets] have their numbers or can get them.”

“I believe a phone call is fair rather than standing on television to say all those things; so, it has brought a certain level of order and peace to the hearts of people. If you can call them personally and say it, it’s a blessing,” he noted.

Ahead of the December 31 watch night services, the Police reminded religious leaders of the legal implications of their predictions.

In a statement dated December 27, 2021, the Service urged religious leaders to ensure their prophecies do not injure the right of others and the public interest.

The Police said while freedom of religion is guaranteed under the Constitution, the communication of prophecies of harm, danger and death by some religious leaders can cause tension in society.

The directive received widespread reactions from the public as people shared distinct views over the matter.