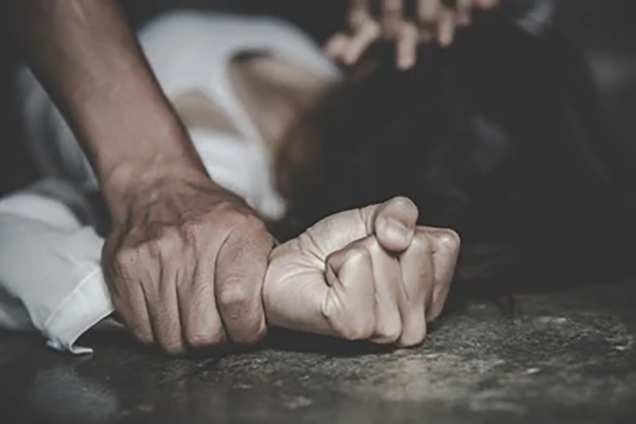 A 13-year-old girl who was allegedly gang-raped by four men in India, was allegedly raped again by a police officer after she tried to seek his help in reporting the initial attack.

Authorities in Uttar Pradesh confirmed Wednesday a police officer had been arrested in connection with the alleged incident, which has caused outrage in India with many accusing police of helping to perpetuate a systemic culture of sexual violence.

In a tweet on Wednesday, Priyanka Gandhi Vadra, a senior politician for India’s opposition Congress party, wrote: “If police stations are not safe for women, then where will they go to complain?”

An investigation into the alleged incident in a police station in the state’s Lalitpur district is ongoing.

Following his arrest, the officer at the center of the allegation told reporters he was innocent and called for an independent probe.

All officers on duty at the time of the alleged incident have been reprimanded, and action will be taken against them if found guilty of any crime, according to police.

Separately, four men have been arrested for allegedly kidnapping and raping the minor in April, according to police.

They had allegedly taken the girl to the neighboring state of Madhya Pradesh, where she was raped and kept for four days, police said.

A woman has also been arrested in connection with the alleged incident, police said.

They have also been accused of breaking India’s laws in place to protect minority castes, police said. The five have not been formally charged.