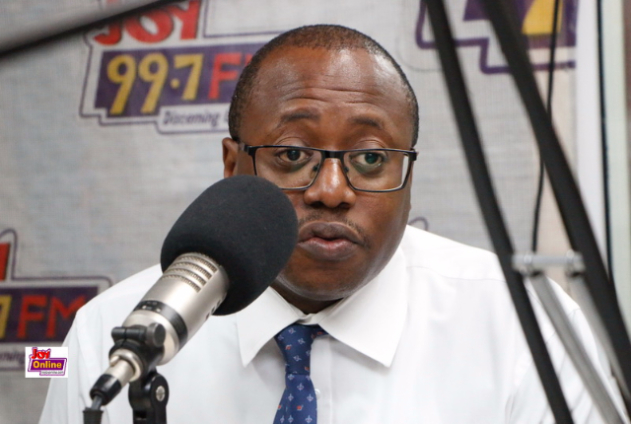 The Director of Advocacy and Policy Engagement at Center for Democratic Development, Ghana (CDD-Ghana), Dr Kojo Pumpuni Asante has condemned the actions of the President, some Cabinet Ministers and Members of Parliament who have abandoned the 2023 Budget debate to watch the World Cup tournament in Qatar.

This follows reports that some ministers were seen in Qatar cheering on the Black Stars during their match against South Korea.

The Members of Parliament were expected to debate the policies announced in the budget.

However, most of the Majority MPs were not present in the House when the discussions on the budget started. The Finance Minister, Ken Ofori-Atta was also represented by his two deputies.

Reacting to this in an interview aired on Joy FM’s Midday News on Thursday, Dr Kojo Pumpuni Asante described the absence of the ministers in Parliament as terrible.

According to him, the current state of the economy should urge leadership to show more concern about the welfare of the ordinary citizens and not embark on such needless travels.

“We have an army of young people that can’t find jobs and have a conveyer belt of producing more of this army of young people and the President goes to Qatar to motivate the Black Stars on the day that this budget is supposed to set and indicate our pathway to economic recovery. He shouldn’t have done that, but he did.”

“The political elites in this country have to wake up because their attitude toward national challenges is terrible and even the challenges we are facing. I feel insulted as a citizen by the way our leaders are behaving around these things,” he said.

“It should not cross anybody’s mind, whether cabinet minister or minister to be watching football when we are trying to fashion out a strategy to get out of this hell for many people.”

DISCLAIMER: The Views, Comments, Opinions, Contributions and Statements made by Readers and Contributors on this platform do not necessarily represent the views or policy of Multimedia Group Limited.
Tags:
Dr Kojo Pumpuni Asante
political elites
Qatar
World Cup