Political parties urged to prioritise NCDs as they campaign for power 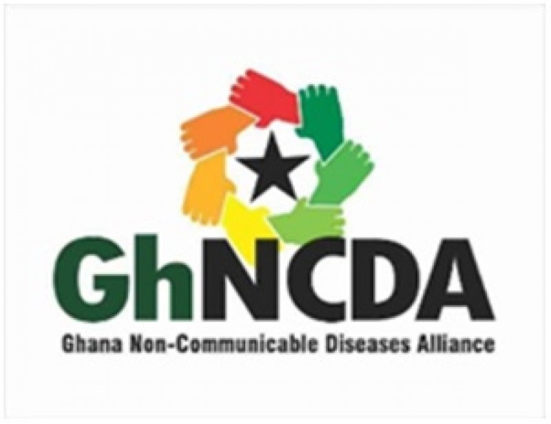 The Ghana Non-Communicable Disease (NCD) Alliance (GhNCDA) has called on political parties to prioritize the prevention and treatment of NCDs and address the burden associated with it when voted into power.

It said political parties must note that protecting the poor, vulnerable and the marginalized from the financial consequences of NCD would help protect the future of their children for better development.

National Coordinator of the GhNCDA, Mr Labram Musah, who was speaking at a press conference in Accra on Tuesday, said the high cost involved in the treatment of NCDs had caused the loss business and sources of livelihood.

He asked political parties to design and implement Universal Health Coverage (UHC) policies that addressed the growing burden on multi morbidities and consider the needs of persons living with chronic conditions.

“They must ensure the availability of a comprehensive service that mandates everyone to know their health status to ensure the early detection, diagnosis and treatment of NCDs,” he said.

He said although Ghana had made some progress in strengthening policy response to NCDs, there was an urgent need for a stronger national health system that focused on integrated and preventive care at the primary healthcare level.

“The elected government has the responsibility to expend the National Health Insurance Scheme to cover NCD treatment at all levels including the Community Based Health Planning Services (CHPS) compounds,” he added.

Globally, it is estimated that 41 million people die from NCDs every year with more than 85 per cent being premature and occurring in low and middle income countries.

In 2016, the World Health Organization (WHO) estimated that over 94,400 Ghanaian died from NCDs.

Mr Musah said an estimated 22,000 lives in Ghana can be saved if the next government increased taxes on unhealthy commodities such as tobacco, alcohol, sugar-sweetened beverages as well as implement policies that gave priority to exercise and reduce trans-fat and salt intake among the public.

Director of Programmes for the Alliance for Reproductive Health Rights (ARHR), Nii Ankonu Annorbah–Sarpei, bemoaned the low awareness and knowledge about the prevention of NCD and the lack of clear policies to enforce healthy living among the public.

“While it is known that hypertension, stroke and diabetes affect both the young and old, we are of the view that successive governments have not shown political commitments to control the impacts of NCDs on the health system,” he said.

He called for the development of an alternative funding mechanism for preventive healthcare promotion to be managed by the Ministry of Health and the Ghana Health Service.