Seek an IMF programme that protects vulnerable – KPMG to government 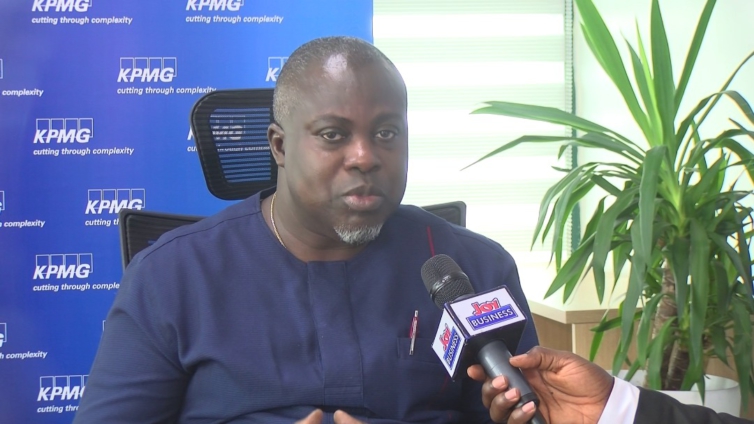 Auditing and Accounting firm, KPMG Ghana, is urging government to seek the interest of vulnerable citizens in the yet to be signed economic agreement with the International Monetary Fund (IMF).

Government has indicated that progress has been made in the quest to seek a programme support before the end of the year to re-inject some confidence into the economy.

Speaking in an exclusive interview with Joy Business, Senior Partner at KPMG Ghana, Anthony Sarpong cautioned that many people are likely to fall into the poverty line due to the ongoing crises, hence the need for a programme that supports the vulnerable in society.

“A short term measure is to ensure that whatever programme that government agrees with the IMF protects the vulnerable, one will expect that the vulnerable are protected because currently due to the crises, many people are falling into the poverty bracket and therefore any measure that doesn’t protect the poor and vulnerable will not go well with the country”, he said.

Mr. Sarpong is of the view that it is time for government to undertake austerity measures that will have the vulnerable as a priority.

“Government must take austerity steps to contain the situation and we hope that such measures are taken with the poor and vulnerable considered,” he explained.

“In the medium to long term, we will also expect government to focus on revenue growth thus through taxation” he added.

Ghana’s inflation was at 40.4 percent as at October, 2022 amidst a fast depreciating currency against major currencies on the globe.

Ghana is going to the IMF for the 17th time for an economic support since it joined the Bretton Wood institution.

This has become necessary after one of government’s flagship revenue mobilization measures, E-Levy in the 2022 budget failed to give the projected revenue.

DISCLAIMER: The Views, Comments, Opinions, Contributions and Statements made by Readers and Contributors on this platform do not necessarily represent the views or policy of Multimedia Group Limited.
Tags:
Ghana
KPMG