Shatta Wale brought some energy into the music industry – Sarkodie 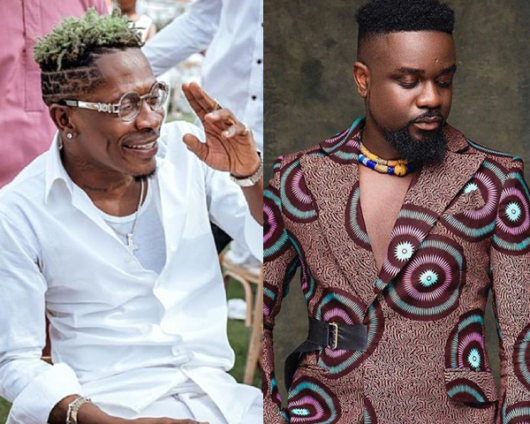 According to him, even though the On God singer is often ‘misunderstood’ for his theatrics on social media, the energy and the attention he summons in the music scene cannot be overlooked.

Speaking on MacG’s PodcastAndChill’s interview, he said: “There is someone [Shatta Wale] who brought energy into our industry.”

The Rollies & Cigars rapper went on to talk about his fluctuating relationship with Shatta.

This comes after the host, MacG, jokingly asked Sarkodie to choose between Kuami Eugene and Shatta Wale — to which the rapper replied: “Kuami Eugene knows I am his biggest fan. But just for the game, Kuami Eugene will have to go.”

In between their on-and-off relationship, Sarkodie and Shatta Wale have released joint bangers like Dancehall Commando (Remix), Mɛgye Wo Girl, and Ghetto Youth, among many other collaborations with other artistes.