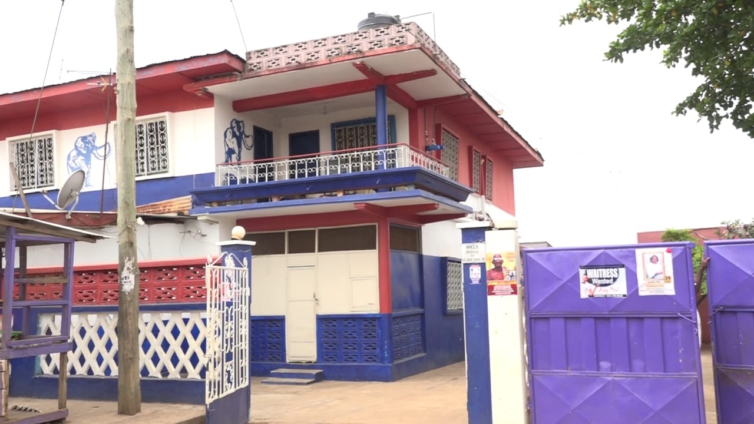 Some members of the ruling New Patriotic Party (NPP) in the Kwadaso Constituency have raised concerns over the ongoing constituency elections.

They accused the leaders of deliberately choosing their loyalists to run for the election.

One of them, Augustine Sackey told JoyNews that confusion is imminent due to many infractions committed by the party leadership.

He said the Constituency leaders are only working hard to satisfy their parochial interests instead of the general welfare of the entire party membership.

“The problem is that people are here for their selfish interests, and they’re refusing to allow others to take part in the elections. These executives that we have, they’ve been there for three consecutive times and none of them was elected. It was only through popular acclamation or unopposed. And this time around, we don’t want this to happen again and that’s why we are sounding a warning to the leadership that they have to come out and make sure justice is done,” he said.

Mr. Sackey also noted that the injustice in the Kwadaso case will create apathy and that the party may lose many votes in the next few years.

He called upon regional and national officials to intervene.

Another disgruntled member, Moses Agyei Asamoah, also noted that the story of the elections in Kwadaso is very bad and therefore, they were only trying to make sure that the right thing is done.

But after raising concerns during the compilation of the new Constituency album, the constituency’s party leadership called on the military to intervene.

He said the incident was reported to the leadership at the regional level but nothing has happened.

Mr. Asamoah said their only fear is that the actions of the leaders can grossly affect votes in the constituency and prevent the party from breaking the eight in the 2024 elections.