Special Prosecutor investigates vehicle auctions, others by Customs from July 2016 till date 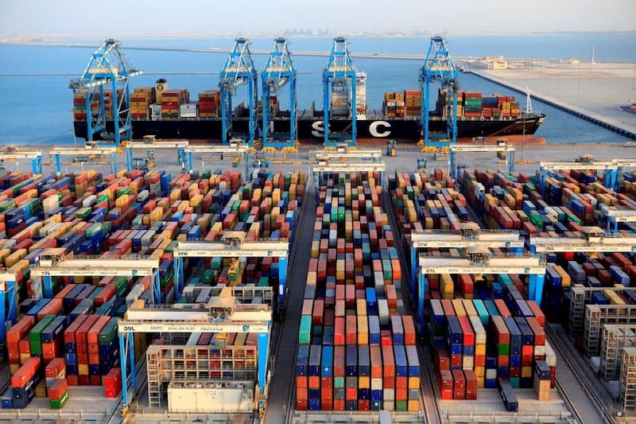 The Office of the Special Prosecutor (OSP) is embarking on a full-scale probe of some activities at the Customs Division of the Ghana Revenue Authority (GRA).

The auction sale of vehicles and goods among other activities is the focus of this latest investigation.

This comes barely a week after Special Prosecutor, Kissi Agyebeng, demanded that the GRA’s Customs Division furnishes his office with documents relating to all rulings and benchmark values applied dating back to 2017.

These are all sequences of events that follow the OSP’s findings of alleged corrupt activities involving Labianca Group of Companies and the Customs Division.

The said report concluded that the owner of the company, Eunice Jacqueline Buah Asomah-Hinneh, had taken advantage of her position as a Board member of the Ghana Ports and Harbours Authority (GPHA) at the time to get favours.

But the Commissioner of Customs took exception to this position and accused Mr Agyebeng of attempting to tarnish his image following which the OSP called for all documents related to similar transactions by September 30.

Even before the deadline elapses, the OSP says it has “commenced investigation into suspected corruption and corruption-related offences in respect of auction sales of vehicles and other goods by the Customs Division of Ghana Revenue Authority between 1 July 2016 and 15 August 2022.”

In line with this, the Special Prosecutor has further directed the Commissioner of the Customs Division to immediately halt and discontinue all auction sales till the investigation is concluded.

DISCLAIMER: The Views, Comments, Opinions, Contributions and Statements made by Readers and Contributors on this platform do not necessarily represent the views or policy of Multimedia Group Limited.
Tags:
Customs Division
GRA
Special prosecutor
Vehicle auction