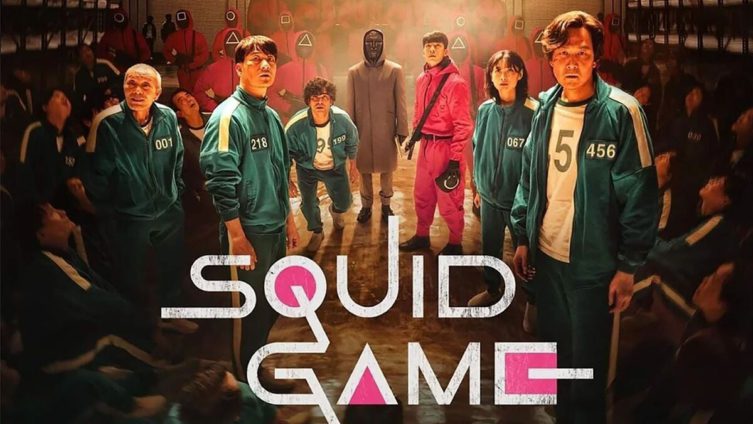 Squid Game has become a global phenomenon, so it only makes sense that Netflix is looking to keep the series going. Creator Hwang Dong-hyuk says season 2 is all but inevitable.

“Season 2, I’m in the middle of brainstorming. Yeah, I mean after this huge success, we’ve got to do something about season 2,” Hwang shared with ET’s Leanne Aguilera on the red carpet at a special screening of Squid Game in Los Angeles on Monday. “So it will come out. I believe it will come out.”

The Korean filmmaker explained that he’s not sure yet “how and when it will come out,” but that a season 2 will hit the streaming platform “eventually.”

Star Lee Jung-jae joined Hwang on the carpet and opened up about the intimidating challenge of creating a second season for the celebrated survival drama.

“Season 2, it’s all cooking in his brain right here,” Lee said, nodding to Hwang. “So there’s high expectations for the second season. Because of such huge success for season 1, I feel like a lot of expectations have been built up, so it’s going to be tough to meet them. But again, it’s all in his head right here.”

Since its debut in September, Squid Game has been viewed over 110 million times, according to data revealed by Netflix. The stylish and brutal action drama even surpassed Bridgerton as the platform’s most-watched series.