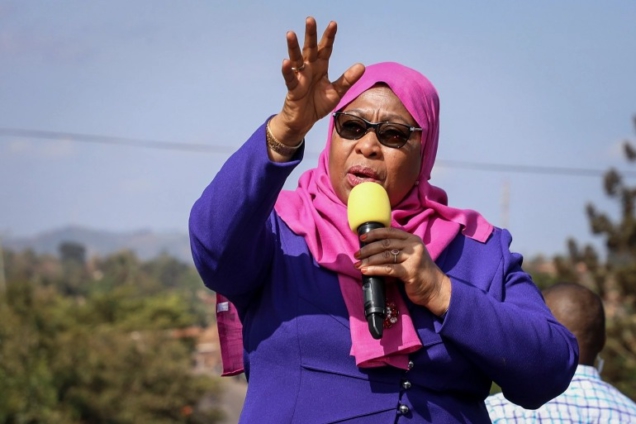 Tanzania’s President Samia Suluhu Hassan has cancelled Independence Day celebrations scheduled for Friday and directed that the budget instead be used to build dormitories for children with special needs.

The 61st Independence Day event was to cost $445,000, money that will be used to build eight dormitories in primary schools around the country.

Tanzania’s Minister of State, George Simbachawene, on Monday said the money had been disbursed.

He said that instead of having parades and other national celebrations, the East African country will commemorate Independence Day by having public dialogues on development.

“The debates and conferences will be preceded by various schedules for regional and district leaders to carry out social activities in different areas including cleaning hospitals, schools, elderly homes and groups with special needs,” he said.

This is not, however, the first time Tanzania has cancelled the celebrations.

In 2015, then-President John Magufuli cancelled celebrations and diverted funds towards the building of a road in the commercial capital, Dar es Salaam.

In 2020, he did the same and directed that the budget be used to buy medical facilities.

She previously drew attention by ordering big-bellied policemen to lose weight to be more effective at work.

Decades before she rose to higher office, she worked as a development officer in the Zanzibar government. She was also a project manager for the UN’s World Food Programme and later the executive director of an umbrella body governing non-governmental organisations in Zanzibar.

She also previously served as a minister for youth employment, women and children, and has spoken publicly to encourage Tanzanian women and girls to pursue their dreams.

DISCLAIMER: The Views, Comments, Opinions, Contributions and Statements made by Readers and Contributors on this platform do not necessarily represent the views or policy of Multimedia Group Limited.
Tags:
Independence Day
Tanzania